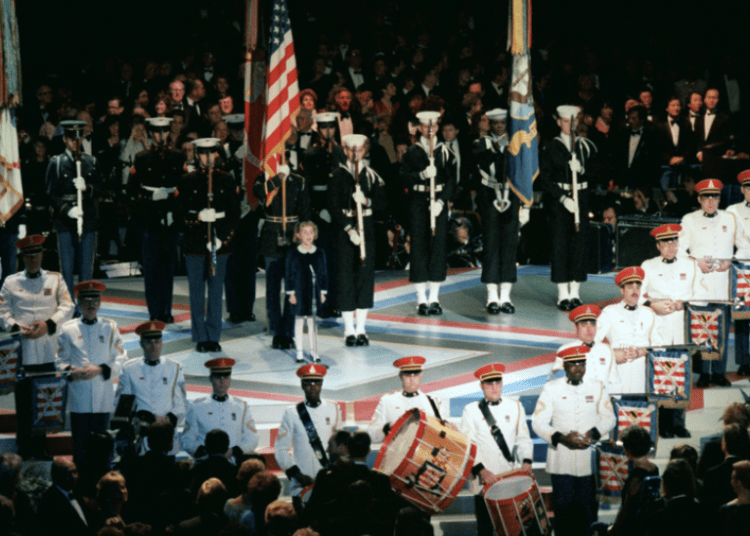 The NBA is requiring that all teams play the national anthem before games “in keeping with longstanding league policy,” just one day after Dallas Mavericks owner Mark Cuban acknowledged the team decided not to play it at home games, Law Officer reported.

NBA Chief Communications Officer Mike Bass released a statement on Wednesday, just a day after Cuban said he had no plans to play the national anthem at any future home games, according to Fox News. 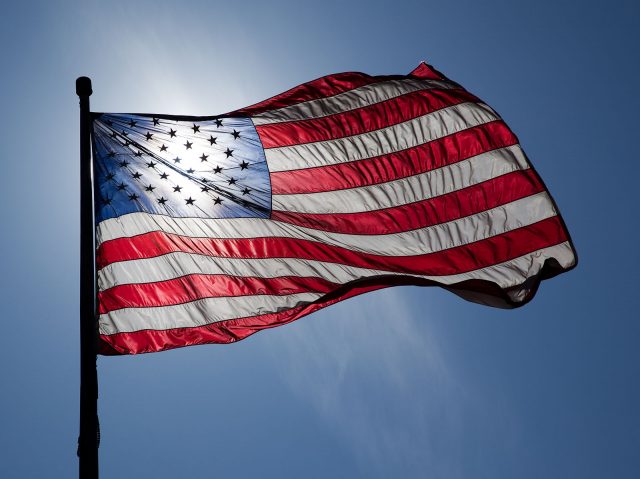 “With NBA teams now in the process of welcoming back fans into their arenas, all teams will play the national anthem in keeping with longstanding league policy,” Bass said.

Cuban told The New York Times: “We are good with it.”

Mavericks owner Mark Cuban to @NYTSports on the league's decision to mandate the playing of the national anthem before games: "We are good with it."

The Mavericks have not played the national anthem at any home games at American Airlines Center this season, a decision Cuban made back in November.