Officer's widow: 'Mumia Abu-Jamal shot my husband between the eyes, he executed my husband' 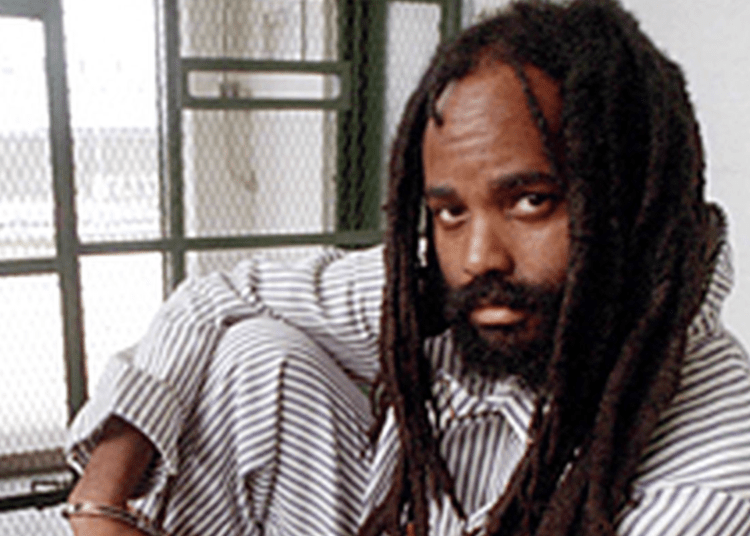 Mumia Abu-Jamal, a former member of the Black Panthers who was convicted of murdering a police officer in 1981. (Photo via Philadelphia Inquirer, 2008)

Colin Kaepernick made calls Monday pleading for the Philadelphia district attorney’s office to release Mumia Abu-Jamal, a former member of the Black Panthers who was convicted of murdering a police officer in 1981.

The former San Francisco 49ers quarterback argued for Abu-Jamal’s case in a video statement, alleging that he was “framed” for the killing of Philadelphia police officer Daniel Faulkner.

During a traffic stop almost 39 years ago, Officer Faulkner detained a vehicle belonging to Abu-Jamal’s younger brother William Cook. The two got into a physical confrontation and Abu-Jamal, who was in the vicinity and observed the fight, ran over and shot Faulkner in the back and, later, in the face.

“Mumia Abu-Jamal shot my husband between the eyes, he executed my husband,” the officer’s widow, Maureen Faulker, said in 2018. “I’m never going to let this go. All over the country, they’re reducing sentences on murderers, they’re allowing them out of prison, and it’s wrong. It’s so wrong.”

Nevertheless, Kaepernick is taking up the mantle, Fox News reported.

“Mumia has been in prison longer than I’ve been alive,” the cause célèbre said. “Since 1981, Mumia has maintained his innocence. His story has not changed.”

“Mumia was shot, brutalized, arrested and chained to a hospital bed,” Kaepernick said before alleging that the police department tampered with the investigation.

“We’re in the midst of a movement that says Black Lives Matter, and if that’s truly the case, then it means that Mumia’s life and legacy must matter,” he continued. “And the causes that he sacrificed his life and freedom must matter as well.”

Abu-Jamal is currently serving out a life sentence but his case is before the Pennsylvania Supreme Court.

The Sad Truth About Colin Kaepernick