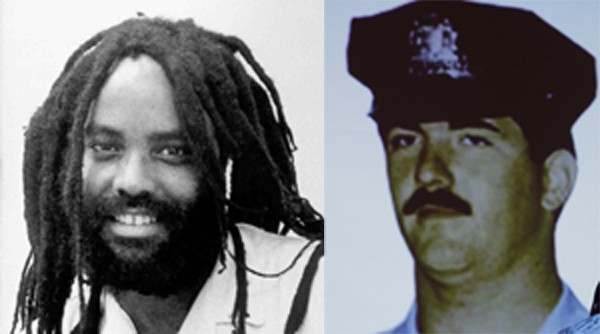 by Bullethead
in Editorial, Special Topics
257 8
0

President Obama’s rocky relationship with law enforcement has been earned.  Whether it is saying that police acted “stupidly” for making a legal arrest, making innuendos of racism before deadly force investigations are complete or meeting with the family of a felon after they were shot after fighting with the police, Obama has seldom acted ‘presidential’ when it came to law enforcement matters.

In the last month of President Obama’s tenure as President, the White House quietly announced his presidential appointments of Dego Adegbile to a six-year terms on the U.S. Civil Rights Commission. It is unusual for such an announcement as a President is literally walking out the door but when it is yet another slap in the face to law enforcement, it becomes easily understood.

Adegbile is not new to the scene.  President Obama previously nominated him to head the Department of Justice’s Civil Rights Division, but a bipartisan group of senators blocked the nomination in 2014.  How outrageous was that appointment?  Adegbile became the first Obama appointment that was rejected after Senate Democrats pushed through the “nuclear option” to eliminate the possibility of filibustering nominees. Seven democrats voted against him.

Obama was stopped then for good reason. Adegbile once filed a Supreme Court amicus brief in the Mumia Abu-Jamal case.  Black Panther Mumia Abu-Jamal was convicted twice and sentenced to death in the murder of Philadelphia police officer Daniel Faulkner. His sentence was later commuted to life imprisonment without parole.

The coward, Mumia Abu-Jamal, shot Officer Faulkner in the back and has he tried to escape fell and was caught by responding officers with the murder weapon just a few feet from him.

Everyone should understand this.  The guilt or innocence of Mumia Abu-Jamal is not in question.  He has exhausted his appeals.  He was twice convicted and it doesn’t matter what celebrity comes to his aid, he is nothing more than a racist, cop killing coward.

Almost a year ago, we told you that President Obama had time to “regain his balance” on the way he has treated law enforcement.  We were hopeful.  His latest action proves undoubtedly how he really feels about us.

Dego Adegbile is a lawyer and has the right to defend whomever he chooses.  In our opinion, he chose wrong and President Obama should have known better.  This last minute appointment solidifies President Obama’s hatred and disdain for American Law Enforcement.  Congratulations sir, this is your legacy.

Latest posts by Bullethead (see all)