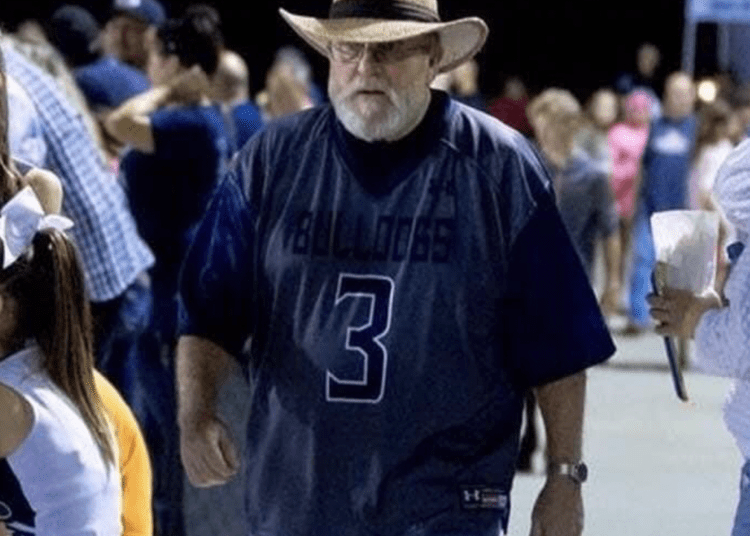 It is likely that everyone reading this has an opinion of what a good leader is and why. I have spent the last decade diving into just about every resource on leadership and if I have my way, I’ll spend the rest of my days striving to be a better leader and helping others where I can.

But in that knowledge and passion there is a danger. In today’s society, where notoriety and leadership is being evaluated in an online medium, far too many believe that leadership requires a blog or a book or a great online marketing presence.

Rarely is any of that true.

While I teach and consult in the area of leadership across the country and even wrote a book on it, none of that means anything when it comes to being a leader.

In fact, I believe we have too many so called “experts” in leadership and a lack of actual leadership going on.

I was reminded of that today when I attended the funeral of Jack Holt. You likely have never heard of Jack Holt and you certainly haven’t read his books or watched his YouTube channel. And despite the lack of what we may believe is the cornerstone of “influence” or leadership, Jack Holt was one of the best leaders I knew and an even better man.

It’s been decades since I spent time with Jack and even when I was around him, I was hanging out with his son and trying to hang out with his daughter, which never seemed to happen. Despite my alternative motivations, Jack Holt was providing me timeless lessons in leadership long before I even thought of the term.

Above all, Jack led with integrity and truth, even when you didn’t want to hear it but it wasn’t that bluntness that I remember for one important reason. He always did it because he cared and he loved and he genuinely wanted everyone around him to be the best they could be.

His addition of humor even in the serious times was simply magic.

Years later, I saw that in the success of his kids and his grandkids. Just like me, I bet it took them a long time to realize that leadership and thus influence doesn’t come from a charismatic speaker in front of large crowds but rather in the day to day pursuit of investing in others.

Jack was also a very encouraging person. After five decades on earth, you don’t remember large parts of being a kid but I remember every time I was around Jack and his family. I’ve often wondered why that is and I’m convinced it’s because those encounters always had love and encouragement. I can remember as a young athlete after a bad game, it was always Jack that would say just the right thing to make it better.

Above all, Jack put his family and others ahead of him. If I could bottle up one piece of advice on leadership, this would be it and it happens to be the toughest.

It’s not in our nature to put others first and if you want to challenge me on that, observe a two-year old for about a minute and you will be convinced.

Our nature is me, myself and I.

But Jack was different and while I only saw a small slice of that behavior, others saw it over a lifetime.

This is what leadership is.

Jack Holt is what a leader should be.

But to be Jack Holt is to sacrifice self for others. It is to encourage even when you want to yell. It is to love your family, even when you don’t feel like it and ultimately it means getting up every day and pouring everything you have into others.

It’s easier to write a blog post or write a snappy saying on Instagram or even to get a fancy degree but none of that could ever rise to the lasting legacy and leadership that Jack Holt taught everyone around him.

Jack may be gone from this earth but I believe he can teach us all for decades to come.