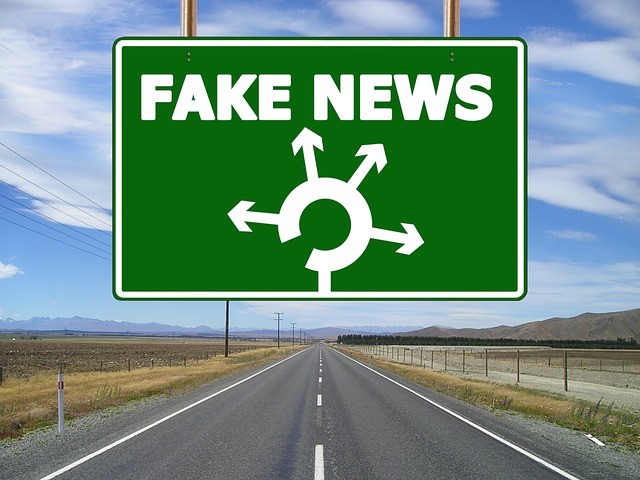 byRobert Michaels
Share and speak up for justice, law & order...

I recently wrote about the unrelenting emotional warfare that has been launched on law enforcement in communities across our country by politicians, media, and the activists who want to eliminate or defund law enforcement. That emotional warfare entailed malicious prosecutions and the false allegations often used to emotionally batter those who serve our communities faithfully. When these events happen in local communities, it is difficult for the nation to see it and put it in perspective. Those of us in the law enforcement community are well aware of what is going on because we get reports on such incidents.

Now, that emotional warfare has been made public on a national scale in the attacks that were recently launched against the United States Border Patrol. The allegations of using horsewhips against those trying to enter our country illegally were lies from the start and the liars knew it. Even the photographer who took the pictures said there never were any individuals whipped by any Border Patrol agent.

Despite the truth being evident from the start, our so called leaders that hold some of the highest political offices in the country decided to not tell the truth but rather use their influence and national platform to lie to the American people. Mix in a corrupt and bias media and the fire was set.

Vice President Kamala Harris said it was reminiscent of the slavery days and accused the agents of using their reins to whip those trying to cross into our country illegally. She insisted an investigation would be Maxine Waters and AOC screamed racism and hatred by the Border Patrol and even Al Sharpton, who has been absent since the internet began, swept down to Del Rio to capitalize on the lie.

Even more outrageous, President Joe Biden used his bully pulpit to mumble his words as he told the world that the Border Patrol officers “would pay” for their deeds. In what made former President Obama’s “stupid” comment about the Cambridge (MA) Police Department look like a motivational speech, Biden declared this so called “whipping” without one witness at the scene saying it happened and with the photographer calling the lie out long before the statement.

In typical coward fashion, the Secretary of Homeland Security immediately ended the horse patrol program, sidelining one of the best defenses against illegal invasion at the border.

All of it sounds outrageous and oddly, no one that lied will ever be held accountable. The lie was nothing more than a bad magic trick….a sleight of hand to the American public that was designed to take their attention away from the truly horrific images of 15,000 Haitians living under a bridge and send the attention to a bunch of racist cops that were whipping Haitians like slaves.

The lies were successful for one reason only. The American Media joined right in and not only covered for their favorite politicians but carried the lie for weeks.

The impact of this emotional abuse has already appeared in an all-time low morale in the ranks of the Border Patrol.

While local law enforcement welcomes them to their party, here are just a few examples of where this playbook is being played out all across America:

The novice observer may see these lies as politicians being politicians but it is much more. It is designed to sew distrust in the community and use that distrust to push for more defunding, more reform, and more hatred against the men and women behind the badge.

The time is now to stand up against this corruption, hatred and lies.

When I founded Serve & Protect in 2011 our focus and mission was to facilitate trauma services for public safety professionals experiencing trauma and the resulting symptoms. We have continued that focus and have assisted more than 7000 professionals across the country to get help from trauma informed therapy. It did not take long after starting our journey to realize that there are times when our heroes in law enforcement need an advocate, a voice standing up for them.

There is no doubt that there are others who are lifting their voices supporting the Border Patrol but there needs to be more. There are millions across our country who support law enforcement. Each one needs to make their voice heard. Call politicians, your local media when they lie about officers, and take a stand for those that keep us safe.

Finally, I do ask you to thank those who serve. Pray for them daily, for their safety and for that of their family. Our heroes face trials every day and they need the support of all of us.

Robert Michaels is CEO and Founder of Serve & Protect, a nonprofit corporation dedicated to serving the emotional wellness needs of public safety and medical providers. Founded in 2011, Serve & Protect has facilitated trauma services for more than 6500 seeking emotional assistance from a therapist. Michaels served as a MP with the Virginia National Guard and on patrol and as a Detective with Norfolk Police. Rob holds a BA from Columbia International University and a MA from Wheaton College (IL). In addition to leading Serve & Protect, he serves as host for the Guns’n’Hoses podcast and as Chaplain for two Federal Agencies, and Brentwood. Learn more at ServeProtect.org.