Many of the Women Were Not Interviewed By Investigators 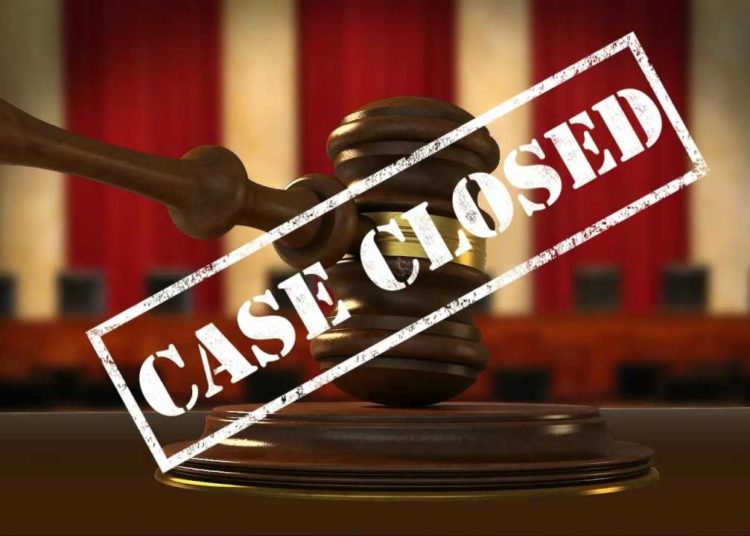 The revelation came by Doc Washburn, a Little Rock talk show host who interviewed Attorney Chris Burks on his show.

As we have previously reported here at Law Officer, Humphrey is the subject of several lawsuits alleging gender discrimination, violating state public records laws and retaliation against his leadership staff.

Channel 7 reports that the harassment complaints were given to the City of Little Rock Human Resource Department and that 12 women had come forward.

Shockingly, they report that just four women were interviewed and the investigation was closed. 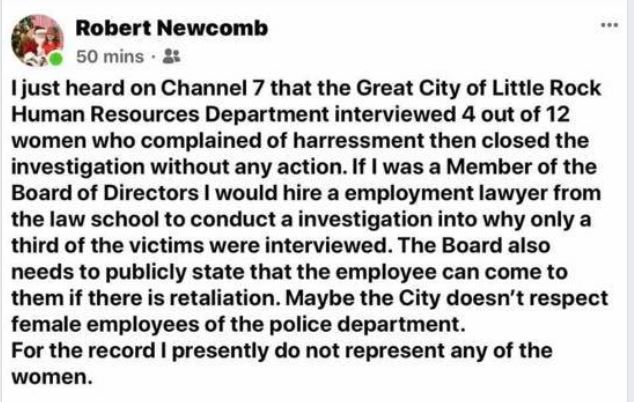 Despite multiple lawsuits and allegations against Police Chief Keith Humphrey, his tone indicated that Chief Humphrey was not a party to that investigation.

According to Scott, the review will be on the police department as a whole, and not on any one individual.

He stated that “while I won’t cite all the systemic issues that are exist within the department, here are a few: nepotism, de-escalation tactics, training and cultural competency….”