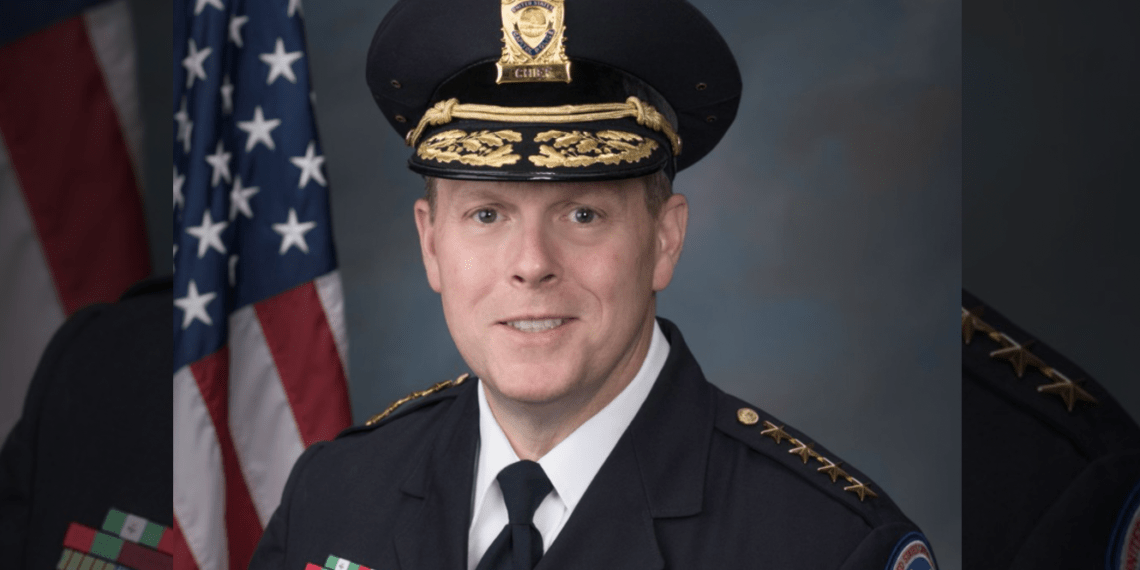 WASHINGTON — Capitol Police Chief Steven Sund announced his resignation Thursday, a day after protesters breached the Capitol, overwhelmed his officers and prompted condemnations from lawmakers on both sides of the aisle in Washington, including a call for him to step down from House Speaker Nancy Pelosi.

Law Officer is the only major law enforcement publication and website owned and operated by law enforcement. This unique facet makes Law Officer much more than just a publishing company but is a true advocate for the profession.
Share—and speak up for law & order...
Tags: Capitol PoliceSteven Sund