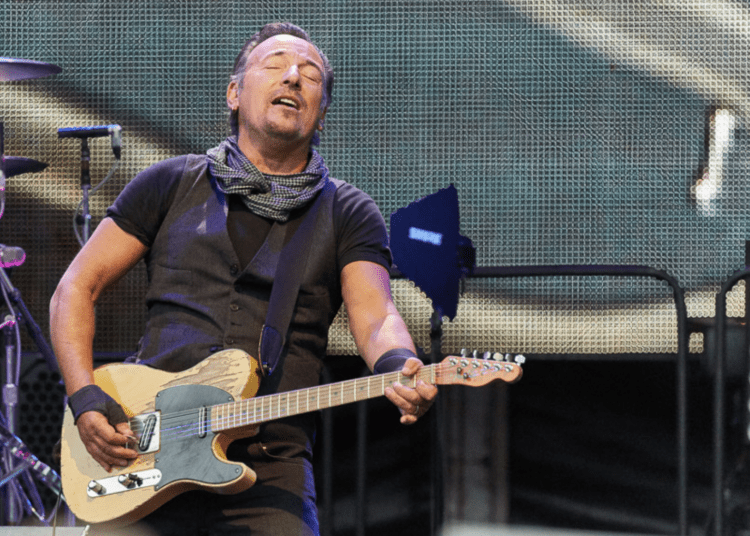 NEW JERSEY — Bruce Springsteen was arrested for DUI and reckless driving in his home state, it was disclosed on Wednesday. The revelation came days after he appeared in a much-hyped Super Bowl commercial for Jeep. The ad brought criticism aimed at the rocker’s hypocrisy as he sought “unity” during Biden’s administration when previously dissing Trump’s.

The “Born to Run” icon, 71, was arrested Nov. 14 at Gateway National Recreation Area in Sandy Hook, New Jersey, a spokesperson for the National Park Service said, according to the New York Post.

Springsteen was charged with DUI, reckless driving and consuming alcohol in a closed area, the spokesperson said.

“Springsteen was cooperative throughout the process,” the spokesperson added.

According to TMZ, Springsteen has a court date in the coming weeks and has no known prior DUI arrests. His reps did not immediately respond to a request for comment.