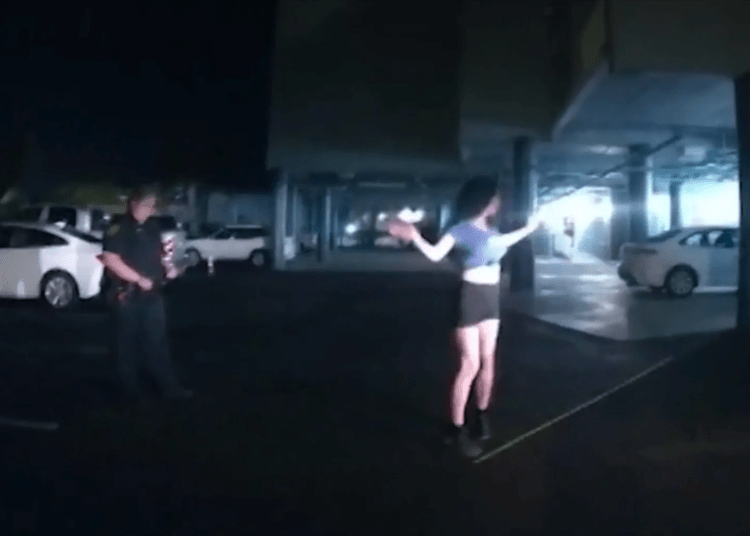 PINELLAS COUNTY, Fla. – Law enforcement officers witness all manner of entertaining side shows by people trying to prove they are not impaired when asked to perform field sobriety tests (FSTs) during a DUI investigation.

In April, a Florida woman ended up in handcuffs after trying to impress a Pinellas County deputy with an Irish jig during FSTs following a vehicle collision, FOX 13 Tampa Bay reported.

The incident was caught on a Pinellas County deputy’s bodycam video April 27, shortly before 10:30 p.m., and was recently released.

Amy Harrington, 38, of Madeira Beach, was detained by deputies after reportedly rear-ending a vehicle on Gulf Boulevard. Once they made contact, the woman showed “multiple signs of impairment.”

The body camera video shows a deputy giving Harrington instructions to walk along a yellow line.

When asked if she understood the directions, Harrington said “yes” but also that she thought they were “ridiculous.”

According to the deputy’s arrest report, Harrington broke into “ballet” and “Irish folk dance moves” during the walk and turn and one leg stand portions of the FST.

The signs of impairment that were documented in the arrest report included slurred speech, glassy eyes and the woman was unsteady on her feet. The deputy also smelled the presence of an alcoholic beverage on Harrington, FOX reported.

The video shows Harrington starting the test, but breaking into a jig once she steps off the line.

“When the deputy asked Harrington again to walk along the yellow line, she said, ‘Oh my God! You sound like my [expletive] ballet coach,’ before breaking into another dance,” according to FOX 13.

She can also be heard saying, ‘I just want to go home, dude’…It is safe for me to go home. Please, I’m begging you.”

Harrington also told the deputy, “If you’re going to arrest me, just do it now.”

Finally, the woman got her wish. After nearly eight minutes of failing to follow directions and choosing to dance instead, Harrington was taken into custody as the deputy was not amused at the performance.

Upon searching the woman’s vehicle, deputies found a white foam cup containing liquid in the center console that tested positive for the presence of alcohol. 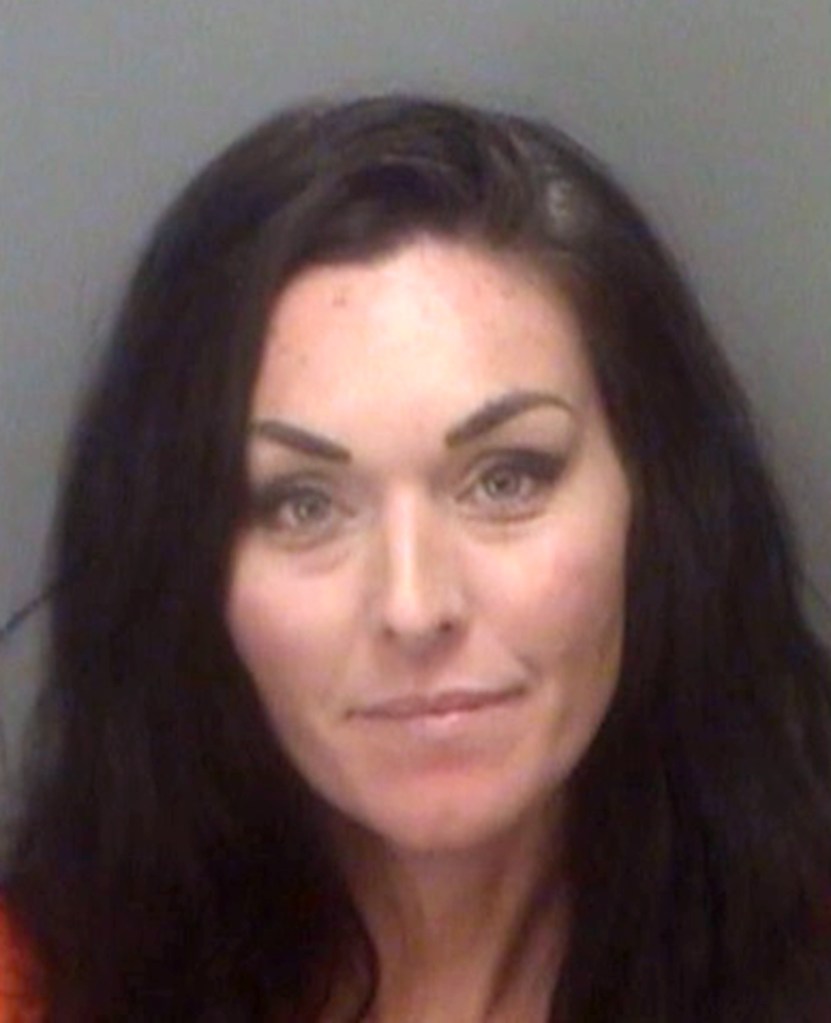 Harrington was arrested and booked for DUI with property damage. She refused to submit to blood-alcohol testing, something she also did in 2019.