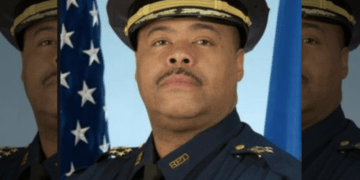 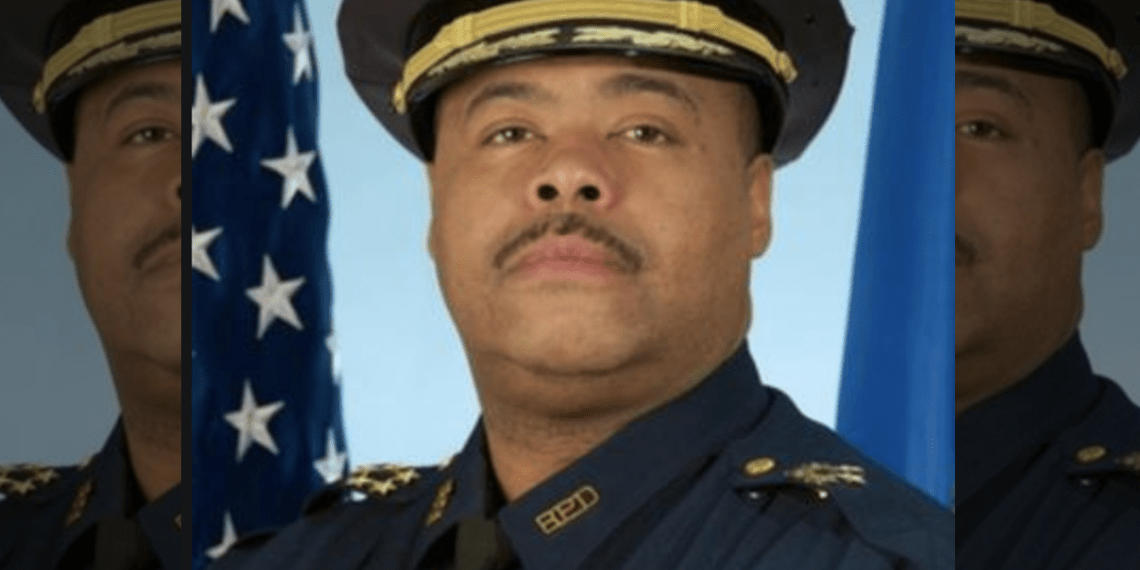 BOSTON – Boston Police Commissioner William Gross is among the law enforcement leaders lashing out at the inmate release protocols that have been in practice as a result of coronavirus.

His rebuke occurred after one person died and two others were injured in a shooting late Sunday night in Roxbury.

The shooting occurred just after 10:30 p.m. on Kensington Park. Three men were shot and taken to the hospital, where one victim was pronounced dead.

Commissioner Gross expressed frustration, saying people who commit violent crimes are being released on personal recognizance only to commit another crime, WCVB reported.

“I could care less if they get sick in jail or not.”

“Just last week, a known gang member, carrying a firearm, firing a firearm, home invasion — released. When you do things like that, it sets a mentality on these streets that people can do what they want,” Gross said. “This is unacceptable. People who have been locked up for violent offenses and carrying a firearm should not be released on personals, and I could care less if they get sick in jail or not.”

It’s refreshing to hear a law enforcement leader speak up on behalf of public safety at a time when perceived fears of inmate health is taking priority.

Rollins warned that people who commit crimes will end up behind bars, where their risk of getting COVID-19 will be higher. Sadly, those warnings have not been the practice in Boston and many other places around the country.

No arrests have been made in Sunday night’s shooting.