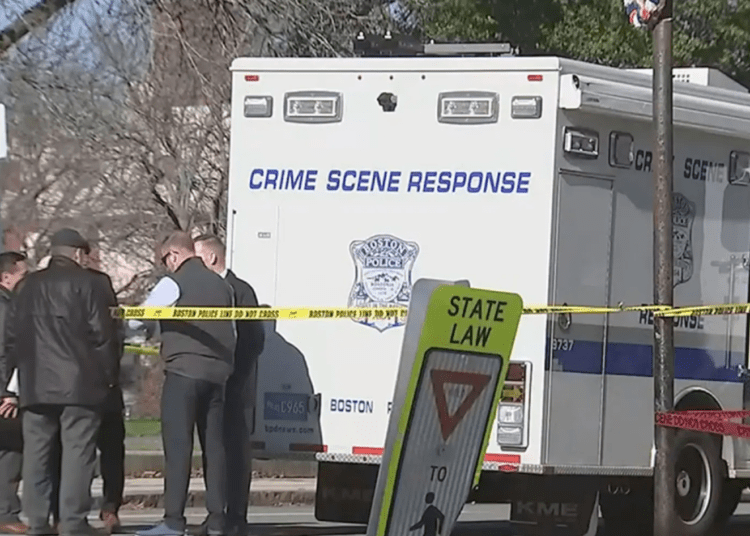 BOSTON – Police in Boston are investigating after the bodies of four infants were discovered at an apartment, including at least one body that was found in a freezer, according to Boston 25 News.

Officers with the Boston Police Department responded to a call to investigate a residence at 838 East Broadway in South Boston around 2:15 p.m. on Nov. 17 when they made the horrible discovery, according to BPD News on Monday.

Details regarding why officers were initially asked to investigate the location remains unclear. However, upon arrival they discovered “what appeared to be a human fetus or infant,” police said.

A spokesman for the Suffolk County District Attorney’s Office previously told NBC Boston that the initial discovery centered around “a possible fetus or infant found in a freezer.”

On Nov. 18, the following day, detectives found what appeared to be additional human remains, according to police, NBC News reported. 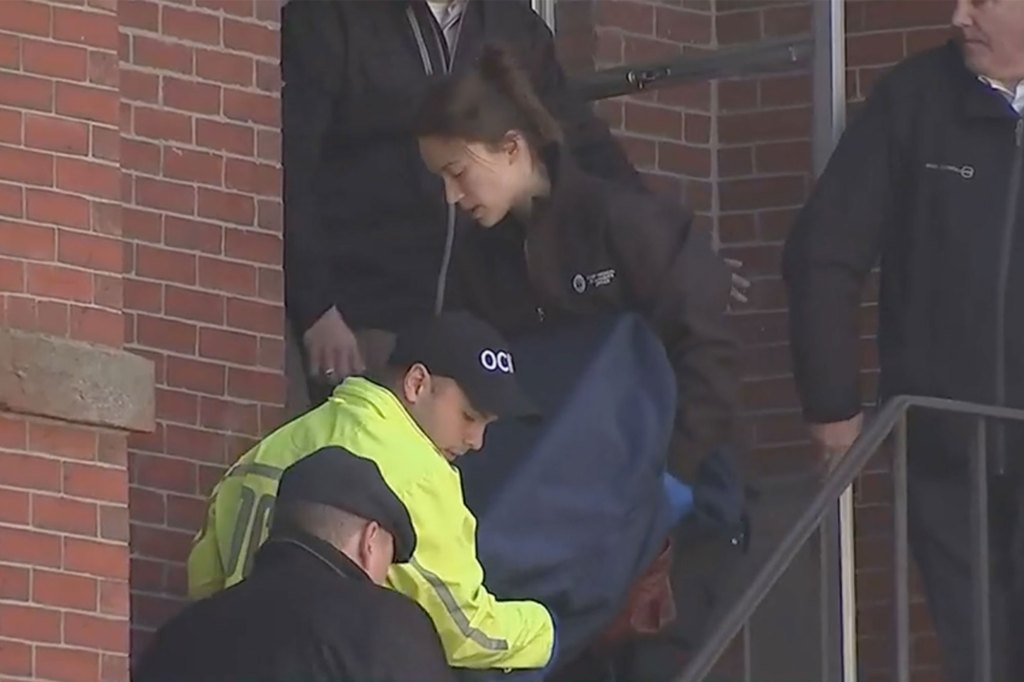 “Homicide detectives located what appears to be additional human remains, which were removed by personnel from the Office of the Chief Medical Examiner for further investigation,” police said.

Authorities confirmed a post-mortem examination was performed on the remains of two infant males and two infant females, reported Boston 25 News. The results of the autopsies are pending and no further details were immediately available.

Police Defunders Want to Know Why Their Communities are Unsafe