The crimes were directed at law enforcement and other government entities 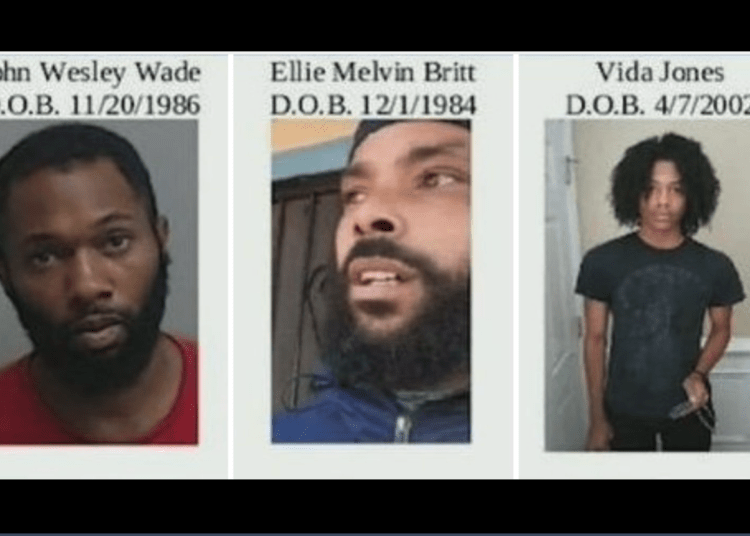 ATLANTA – A group of BLM and Antifa rioters were convicted on federal charges after attempting to frame the Proud Boys for a series of arson and vandalism attacks carried out on Atlanta police vehicles and United States Postal Service property heading into the 2020 presidential election.

John Wesley Wade, 35, Ellie Melvin Britt, 37, and Vida Jones, 19, were taken into custody in October 2020 on federal charges connected to the string of crimes, the Post Millennial reported.

The extremist suspects made an effort to frame the Proud Boys by leaving notes close to the crime scenes that read “Stand By,” a reference former President Donald Trump saying “stand back and stand by” after he was asked to condemn white supremacist militias during the first 2020 presidential debate.

At around 12:50 a.m. on Oct. 2, 2020, several fires were ignited at the West End Post Office located at 848 Oglethorpe Avenue in Atlanta. One fire was on the USPS loading dock and destroyed a large volume of mail and damaged other postal service property.

The additional fires damaged five USPS vehicles that were parked in the secure, enclosed parking area.

The attack was one of at least seven related arson and vandalism offenses directed at law enforcement, a bank, and other government entities, which took place around the Atlanta metropolitan area between Sept. 30, 2020, and Oct. 2, 2020.