Officers are lamenting the impact it will have on their city 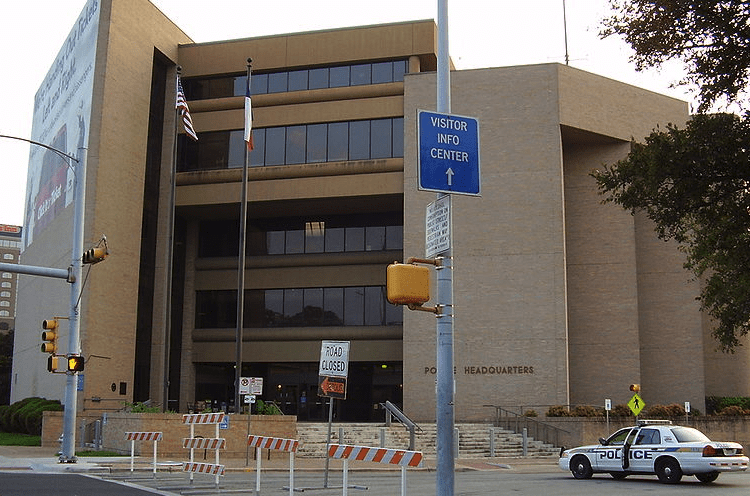 Public debate is over. The deal is done.

The move comes after months of protests throughout the city, calling for defunding the police, KVUE reported.

Almost $80 million of the cuts will separate certain functions from APD, such as the 911 Call Center and Special Investigations Unit. The remaining $49 million in cuts will defund APD units including mounted patrol, traffic enforcement and lake patrol. That money would be put on hold as council members “reimagine” public safety over the course of a year.

The council vote was unanimous. The new budget cycle goes into effect October 1, 2020.

These are some of the police department units that were cut or reduced during the budget approval:

Austin cops have been left in a leadership vacuum, according to several sources. “The city is bending over backwards to appease malcontents,” one officer said.

“I don’t think the city actually has a plan,” said another, “They just wanted to slash our budget for the sake of it.”

“Absolutely reckless,” said yet another officer speaking to Law Officer. “They have no idea what they are doing. They plan to outsource things to civilians who do not have police powers. It’s gonna be a cluster f***.”