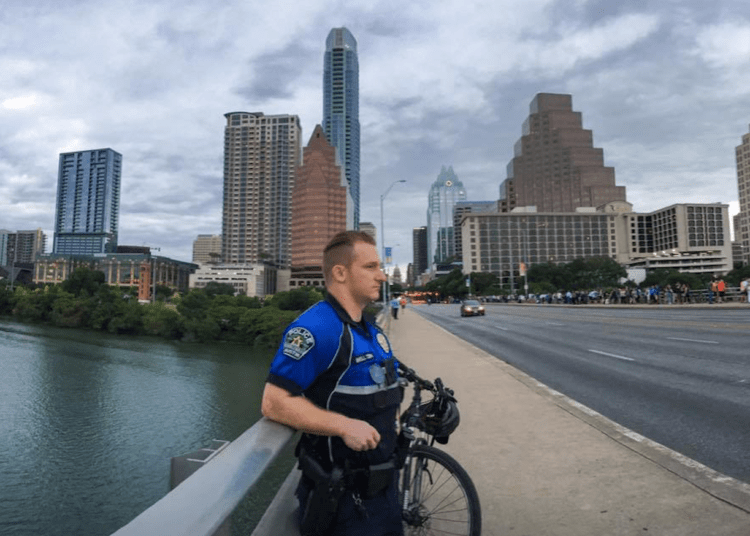 AUSTIN, Texas — A bicycle shop in downtown Austin is walking away from a $314,000 contract with the City of Austin.

“In the context of the current evaluation of community policing in Austin, we have decided to no longer purchase, re-sell and service police-issue Trek bikes and accessories under a City of Austin RFP [Request For Proposal] the shop was previously awarded.”

The city ended up going with Mellow Johnny’s proposal over another bike shop. As a result, Austin Police Department agreed to spend more than $300,000 over five years to purchase bicycles from the shop.

However, Mellow Johnny’s is ending the deal only one year in.

In the 2019 document that recommended the Austin City Council approve the purchase agreement, city officials wrote:

“The contract is for the annual supply of mountain bikes used by the Austin Police Department (APD) Downtown Area Command Unit. Patrol officers are deployed on bicycles 24/7 and use this mode of transportation to manage large crowds during special events and to conduct routine patrols of residential and business districts in the downtown area.

Patrolling on bikes is a safe and cost-effective way to improve mobility and efficiently respond to calls for service in the downtown area. Bike patrol officers can easily navigate areas of downtown limited by traffic congestion and are able to investigate areas that may not be easily accessible by patrol car. Bike patrol officers are also often viewed by the public to be more approachable which enhances community policing efforts with citizens and visitors to Austin.”

Austin police officers use bicycles to patrol the downtown area and other community events.

However, the rub appears to be Austin police officers using their bicycles to keep protestors in one area at Black Lives Matter protests downtown.

According to a now-deleted Facebook post, that’s why the bike shop wanted to stop doing business with police. The post was written by an account with the same name as an Austin police officer whose name is on the contract with Mellow Johnny’s. It said shop employees didn’t like that the bikes were being used as a crowd management tool during the protests, according to KXAN.

However, the bike shop didn’t include any specific references to the recent protests, but said it came to the decision after evaluating “community policing in Austin.”

It wrote, “Businesses can no longer be non-participants in the communities they serve. We chose what we think will do the most to suture these divides and place our community on the right side of history.”

It also said in the Facebook and Twitter post, Mellow Johnny’s isn’t against police, saying, “We are not anti-police. We do believe our local police force will protect us from the very threats we are receiving right now.”

According to the statement, the entire Mellow Johnny’s employee group was engaged “in this dialogue,” and they “delved deep into our community to understand how we could best do our part to keep our customers safe and this city moving in the right direction.”

“Mellow Johnny’s Fort Worth supports our community as well as responsible and ethical law enforcement,” it wrote.