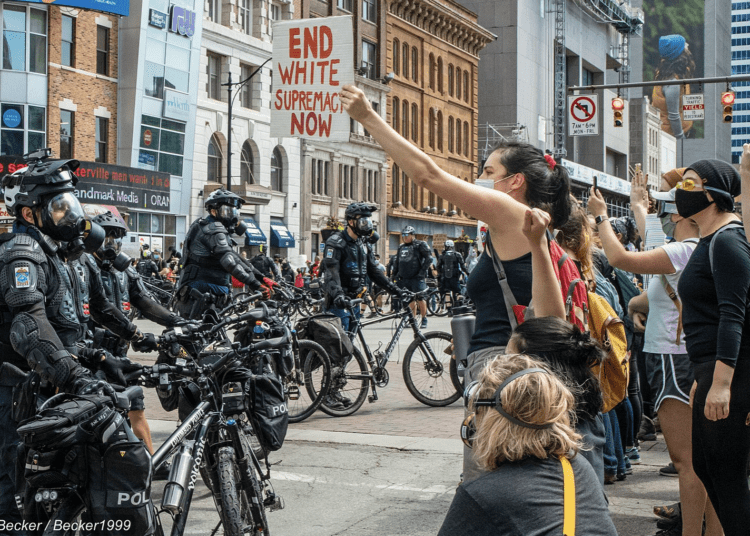 The Seattle City Council approved a proposal Monday that would reduce the police department by as many as 100 officers through layoffs and attrition.

The action comes following demonstrations and riots since the killing of George Floyd.

It was opposed by Police Chief Carmen Best and Mayor Jenny Durkan.

The measure will cut around 4 million dollars from the department’s budget but the cut wasn’t enough for council member Kshama Sawant who voted against the budget package.

Black Lives Matter protesters have called for a 50% reduction.

THE JONAS BROTHERS DEMAND THE PROSECUTION OF BLACK OFFICER

The chief’s salary was also cut and the council removed officers from a unit designed to remove homeless camps.

Mayor Durkan and Chief Best said that the layoffs would disproportionately target newer officers, many of them hired from Black and brown communities.

THE COPS I KNOW

The mayor has an existing plan, outside of this measure that reduces the budget by 75 million dollars by transferring parking enforcement officers, the 911 call center and other areas out of the department.

As the Daily Mail reported, the decision came just a day after thousands of pro-police supporters attended a  ‘Back the Blue’ rally at city hall.