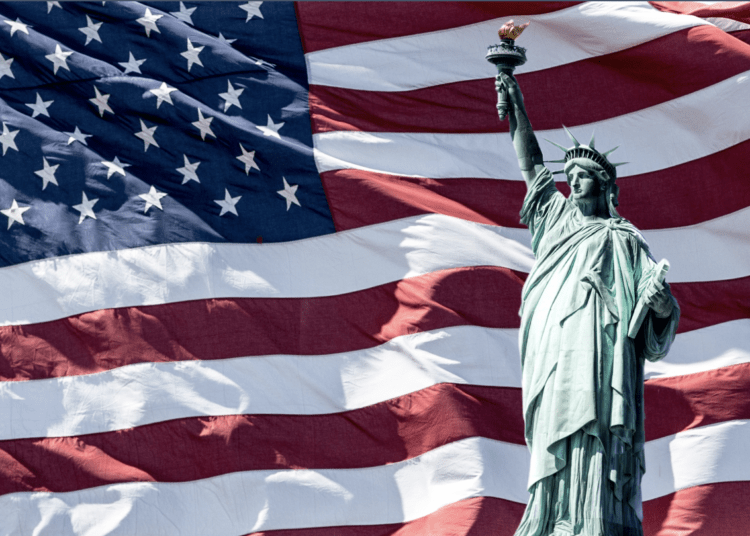 Enforcing prolonged stay-at-home orders and arbitrary restrictions issued by mayors and governors might be the greatest challenge in the history of American law enforcement. The orders arbitrarily restrict freedom and liberty promised by the U.S. Constitution. This is way beyond police leadership since even the best, most courageous law enforcement leaders could become fodder to political tyrants.

While I’m proud to see a handful of chiefs and sheriffs openly declare their opposition to enforcement of what they believe to be unconstitutional orders, officers do not have the same autonomy to refuse directives from superiors who believe the orders are valid. Moreover, in some limited circumstances, a few directives have been ruled valid due to the public health crisis.

As a result, we are beginning to see cops sacrificing their profession by saying they will not cross a line in the sand by removing personal freedoms in this manner.

If the U.S. Constitution is watered down or torn up, men and women who would bleed and die for freedom will no longer work in law enforcement. Where does that leave us?

In other words, is the act organic or contrived? Anyone in law enforcement refusing to enforce executive orders based upon a belief the directives are unconstitutional should limit a refusal to act to the specific order itself. It is not wise to violate other areas of department policy. That simply muddies the water and can lead to a justified termination for circumstances outside the potential unconstitutionality of the executive order being challenged in the first place.

Furthermore, it would be prudent for anyone planning to take action (or inaction) regarding executive orders to consult with an attorney prior to making decisions that will be viewed as insubordinate. A simple consultation could make the difference between a solid constitutional defense of your rights versus a legitimate termination by an agency for insubordination.

Because of these issues, I believe American law enforcement is facing its’ greatest legal challenge in U.S. history! How the courts respond will demonstrate the strength or erosion of the Constitution.

Consequently, those facts will determine the character of people policing America. I.e. free country or quasi-police state? If the U.S. Constitution is watered down or torn up, men and women who would bleed and die for freedom will no longer work in law enforcement. Where does that leave us?

“Calculated movements topple governments. Do not underestimate the calculations currently being made by people and political leaders who would love to see the United States of America redesigned to fit their aspirations.”

The remnants will be “good little soldiers” marching blindly to the whims of people in power who just defeated liberty and freedom. We’ve seen this before in world history, and it doesn’t end well.

Therefore, if the future of law enforcement means supporting a police state, you won’t see my name advocating its’ actions. I’ve been repulsed while watching:

I don’t know where this is going, but I know what my position is. You can never go wrong when supporting liberty and freedom, even when the government does not! I spent 31 years wearing the uniform of my city and country. I’ve spent another eight years advocating for the profession in written form. Yet I’ve pledged allegiance to our republic with the Constitution as a foundation. It is a tragic occurrence to see peace officers used to undermine this bedrock.

Some will accuse me of being an alarmist. I hope you’re right. Nothing would please me more than to see our nation return to the fundamental values sought by the Framers. However, calculated movements topple governments. Do not underestimate the calculations currently being made by people and political leaders who would love to see the United States of America redesigned to fit their aspirations.

Author’s note: I am not an attorney. Nothing in this article should be viewed as legal advice. Each person making important decisions that will have an impact on his or her career should seek competent legal counsel.