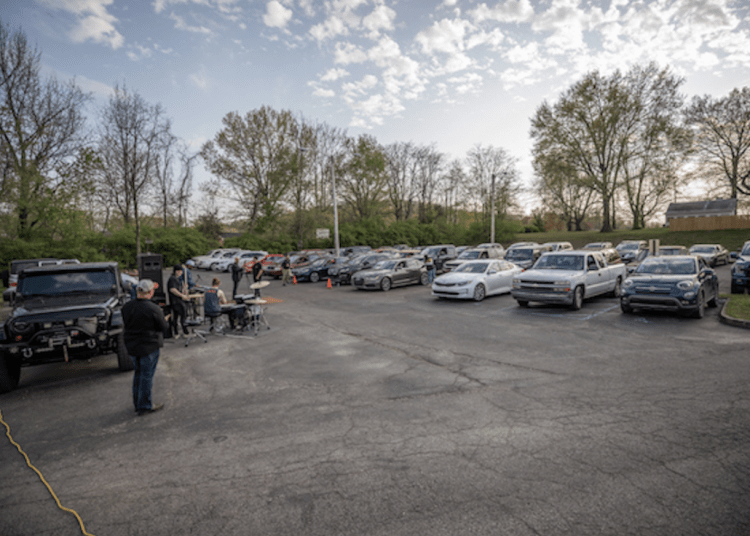 “On Holy Thursday, an American mayor criminalized the communal celebration of Easter.”

On Fire Christian Church had sued Louisville Mayor Greg Fischer and the city after Fischer announced drive-in style religious gatherings were not allowed on Easter.

U.S. District Judge Justin Walker sided with the church. His ruling says the city is prohibited from “enforcing; attempting to enforce; threatening to enforce; or otherwise requiring compliance with any prohibition on drive-in church services at On Fire.”

“On Holy Thursday, an American mayor criminalized the communal celebration of Easter,” Walker wrote in his sternly worded 20-page opinion. “That sentence is one that this Court never expected to see outside the pages of a dystopian novel, or perhaps the pages of The Onion.”

“The Mayor’s decision is stunning. And it is, ‘beyond all reason,’ unconstitutional,” Walker added.

Thank God for a judge who understands the First Amendment prevents the government from prohibiting the free government exercise of religion.

Walker, 38, was a former clerk for U.S. Supreme Court Justice Brett Kavanaugh. President Donald Trump recently nominated him for a seat on the powerful U.S. Court of Appeals for the District of Columbia Circuit. He was confirmed last year despite having opposition by the American Bar Association.

“The Mayor’s decision is stunning. And it is, ‘beyond all reason,’ unconstitutional.”

“Directing a uniformed presence at church services to record the identity of worshippers and to force a quarantine, while doing no such thing for the people gathered at retail stores or obtaining an abortion, is the definition of arbitrary,” Cameron said in a tweet on Saturday. At the same time, Cameron encouraged people to celebrate Easter at home and continue to practice social distancing.