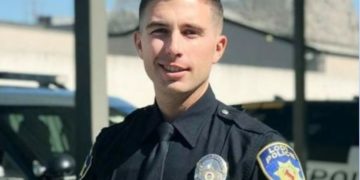 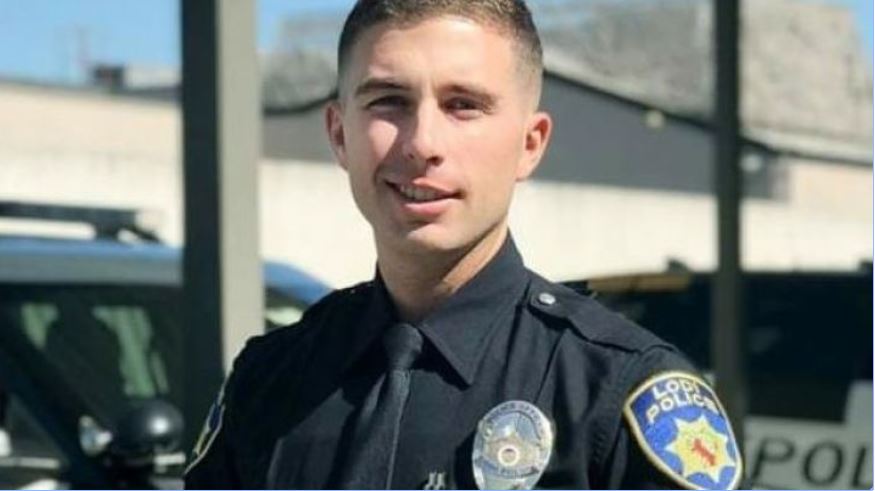 LODI, Calif. – A California police officer says he was fired for not enforcing the states’ stay-at-home order.

Jordan Duncan had been with the Lodi Police Department for four months when he refused to enforce stay at home orders that the state has imposed.

Duncan has yet to go on the record about the incident and the department has yet to comment other than telling CW31 that he was separated from the agency in April.

The department did not say he was fired but sources have told Law Officer that Duncan was terminated within his probationary period of the agency.

City officials referred the media to a recent ruling which calls the stay-at-home order “lawful,” and said police officers can’t choose which laws to enforce.

Duncan has two small children and his father, Jon, is a local pastor.

A GoFundMe Account has been set up to support the Duncan Family which in part says:

“Officer Duncan sacrificed his own livelihood instead of ruining the lives of civilians and small business owners and shutting down churches with the enforcement he would be required to execute under orders from his superiors.”

Big “Reopen letters” calling for the governor to get people back to work are written on the car parked in Duncan’s driveway, CBS13 reported.

“Obviously what he’s got on his car, you don’t see that around too much, but it’s his right to do that,” said his longtime neighbor Mike. “It’s just a tough position he’s put in.”

WHAT IF POLICE WERE ORDERED TO SEARCH HOMES IN VIOLATION OF THE FOURTH AMENDMENT?

“He’s a great guy, a great kid,” Mike said. “He’s probably one of the most honest they’ve got on the force. Like I said, he was put in a tough position.”

You can donate to Officer Duncan and his family here.

Law Officer is the only major law enforcement publication and website owned and operated by law enforcement. This unique facet makes Law Officer much more than just a publishing company but is a true advocate for the profession.
Tags: californiacovid-19lawsNewsrules