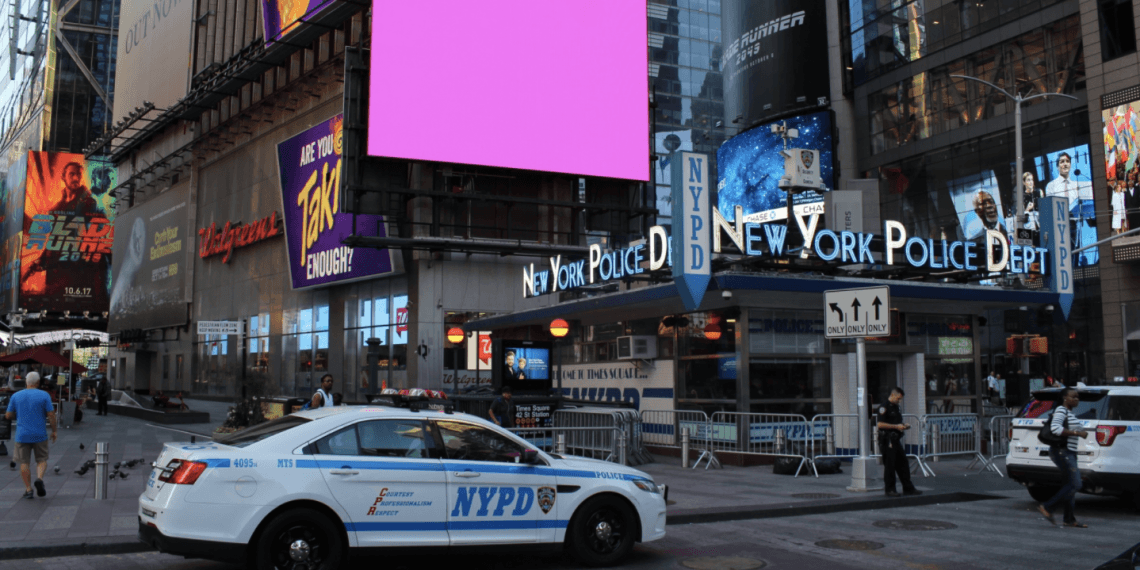 NEW YORK – There are 35 NYPD officers who have tested positive for coronavirus — up from 20 Thursday — as Commissioner Dermot Shea reassured his officers and the city during an interview with Fox News.

“The very positive news is that even though we have 35 officers tested positive for this illness, zero out of those 35 are currently hospitalized,” Shea said Friday. “There are concerns throughout the department but there’s a glimmer of hope here, as well.”

The virus has affected all different ranks throughout the department. There is one officer, who has not confirmed positive, but who was hospitalized in serious condition with pneumonia.  Overall, the number of officers who have called out sick has risen.

“How bad is it going to get? It’s going to get worse,” Shea said. “I think that’s pretty apparent to everyone as more tests are made available.”

The 1st Precinct has been the hardest hit thus far. They’ve had at least 31 officers call out sick, equivalent to 17 percent of their staffing. In fact, Shea said, the NYPD Movie and Television Unit was called to fill in depleted ranks at the 1st Precinct.

“We will be moving resources around,” Shea said. “We’re in a good place still in terms of manpower. We are well-resourced.”

The NYPD has increased cleaning of its facilities, staggered work schedules and has officers screened and monitored daily by department doctors before returning to work. But some officers have told Fox News they are concerned that they are being told to continue to come to work — even if they come in contact with someone who has tested positive for COVID-19 — as long as they were not less than six feet from them. Others have expressed concern that their health is not being prioritized during this outbreak, tantamount to when 9/11 first responders were put on the frontlines and told that breathing the air at Ground Zero was safe.

Shea said police officers can call the NYPD sick desk and a panel, including doctors, makes a case-by-case determination as to whether someone should be quarantined and they do not have to be symptomatic.

The commissioner, who has not been tested, acknowledged not every one of his officers who wants to get tested will get tested, but if the panel determines they need a test, they will get it.

“I don’t think that it’s unexpected to have these emotions and these fears,” Shea said of his NYPD staff. “What I would say to the officers is thank you. Thank you for being the rock that New York City people can depend on, and they need you more than ever.”