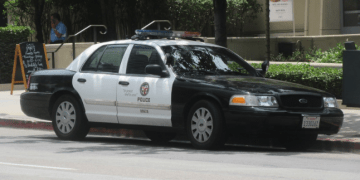 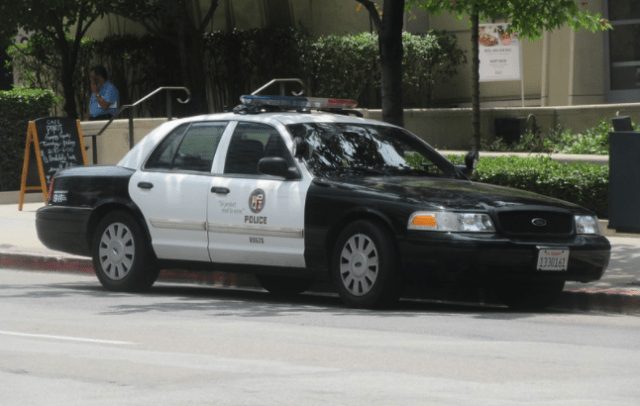 LOS ANGELES – The Los Angeles Police Department will shuffle resources by reassigning half the detectives working in its community stations to a patrol beat in order to ensure public peace during the city’s coronavirus crisis.

While this move is occasionally made by smaller police agencies to meet needs, it’s a unique move at LAPD.

Mayor Eric Garcetti made the announcement Monday evening, saying that the city’s detectives will start working on the streets to “supplement our patrol officers,” KFI reported.

Some detectives already are out there, the mayor said, to “make sure that any challenges that arise in our neighborhoods and grocery stores” are addressed and to help people feel secure.

LAPD Assistant Police Chief Robert Arcos said that at a minimum, the move would provide at least 300 additional officers to patrol and potentially more, the Los Angeles Times reported.

Sheriff Alex Villanueva of Los Angeles County has already shifted deputies in other units to beat patrols to allow the department to patrol such places as Costco, which draw large crowds.