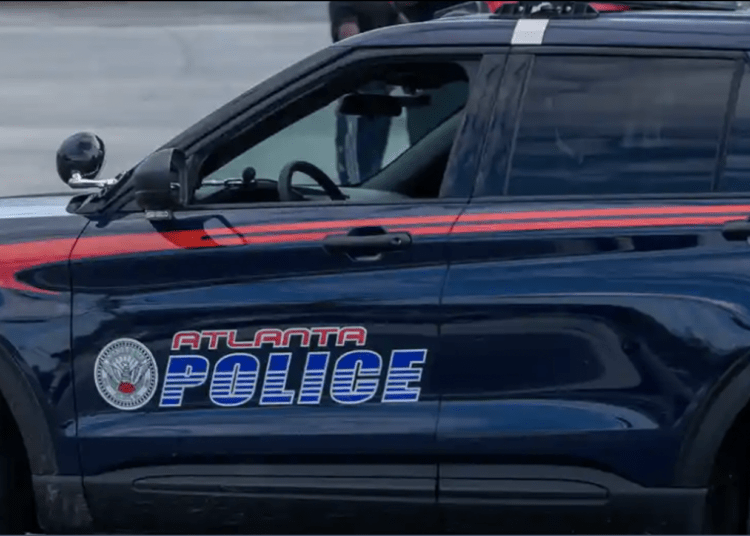 ATLANTA — The “blue flu” struck more than 170 Atlanta police officers in the days after criminal charges were brought against two cops involved in the fatal shooting of Rayshard Brooks, according to a report.

The biggest sickout was June 19 when 90 officers called out sick, WSB-TV reported. Half of those officers were assigned to the downtown area where most of the protests after the Brooks shooting were taking place.

“The city’s response, I recall early on, seems like they downplayed those numbers. The public should know that’s a significant amount of police officers who did not come to work during that time period,” retired Atlanta police Detective Vince Velasquez told the station in a report Thursday.

WSB found 171 officers called out sick between June 17- 20 after obtaining 52 pages of attendance records from the Atlanta Police Department.

The sickout began soon after officers Garrett Rolfe and Devin Brosnan were arrested June 17 based upon an incomplete investigation by Fulton County District Attorney Paul Howard into the shooting.

The Georgia Bureau of Investigation had not submitted their work to the district attorney’s office when the arrests were made. At the time, Howard held a press conference.

On Friday, Atlanta was missing 90 police officers on the streets due to a sickout status. About half of them came from Zone 5, which covers most of downtown and the center of city protests against police brutality, WSB-TV reported.

“Some officers have flatly told me that they’re afraid to go to work and to answer a call and commit to a process and feel like they’re doing the right thing, feel like they’re doing their jobs, and then face not just disciplinary action, but prosecution,” Velasquez said. “This is a unique case because some of the charges that were brought up with these officers were policy violations that were turned into oath-of-office crimes that were alleged by the DA, and some of these things are completely foreign to all of us.”