Woman Sues Police, Claims They Refused To Call Her A ‘Real Man’ 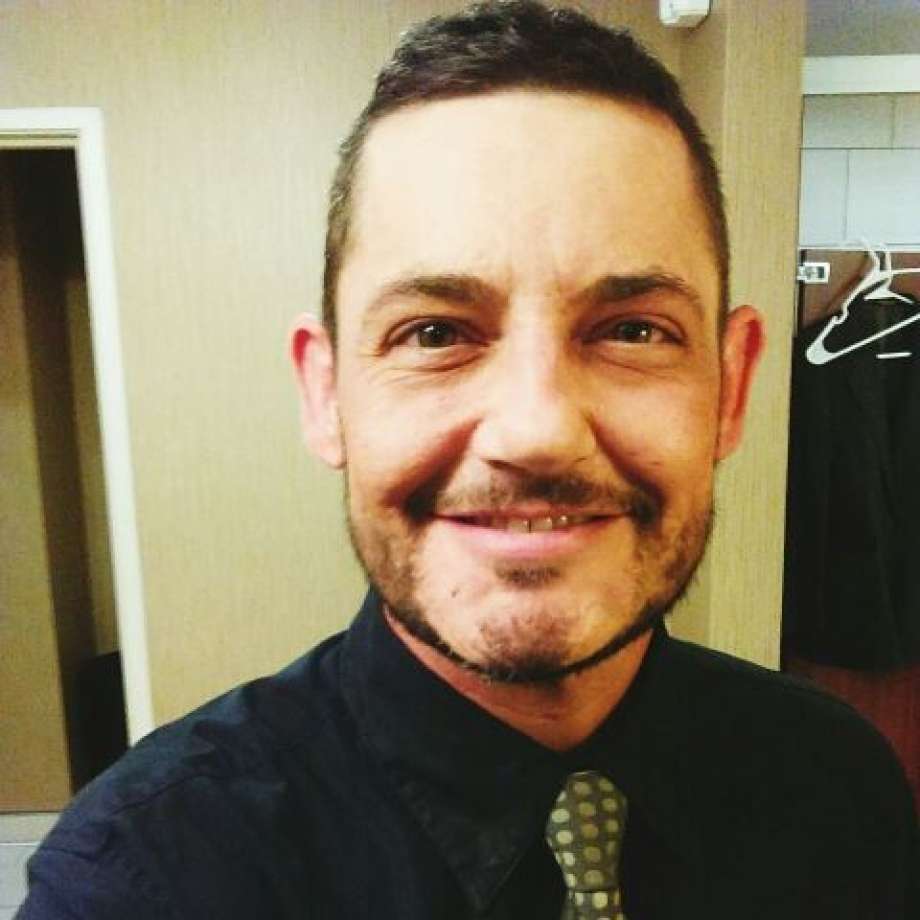 A transgender man filed a lawsuit against two Houston police officers, claiming they wrongfully arrested her and made fun of her gender identity.

The lawsuit seeks up to $1 million in damages.

Smith, who says she was wrongfully arrested, alleged the arresting officers taunted her about her gender identity. When she asked to be taken to a woman’s jail because she feared going to a man’s, she claims that officers dismissed her request.

Share and speak up for justice, law & order...
Tags: Newstransgender