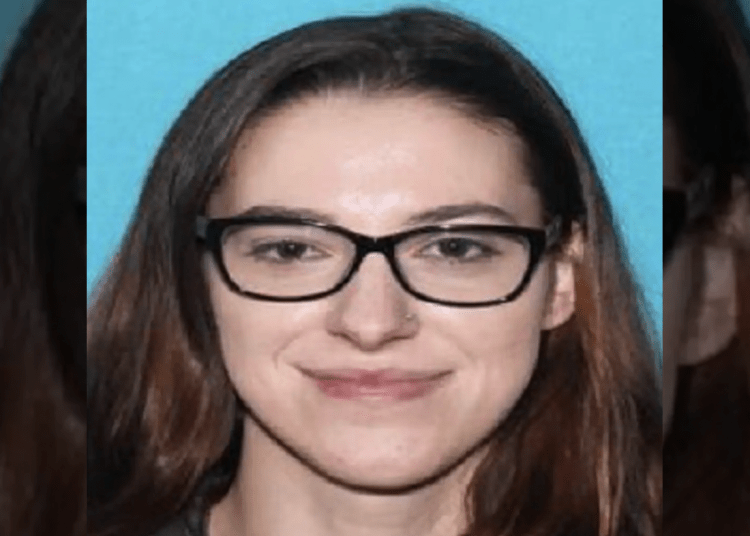 WASHINGTON — A woman accused of taking a laptop from Speaker of the House Nancy Pelosi’s office during the Jan. 6 U.S. Capitol siege with the alleged intention of selling the device to Russian intelligence forces has turned herself in on Monday, according to authorities.

The FBI had been searching for Riley June Williams, of Harrisburg, Pa. They say she may be linked to the events on Capitol Hill earlier this month. According to an arrest warrant filed Sunday night, a tipster who was identified as a former romantic partner called the FBI’s hotline and told authorities they spotted her in videos from the siege, Fox News reported.

She was arrested in the Middle District of Pennsylvania on Monday, according to the Department of Justice.

The tipster, who was not identified, said Williams’ friends showed the person a video of Williams “taking a laptop computer or hard drive from Speaker Pelosi’s office,” court papers state.

The investigation into the stolen technology was still ongoing as of Monday.

A laptop from a conference room was stolen. It was a laptop that was only used for presentations. https://t.co/S7YGPnLaWy

Drew Hammill, Pelosi’s deputy chief of staff, confirmed in a Jan. 8 tweet that a laptop was stolen, Fox reported.

The tipster identified Williams as being seen in footage from a British news site, ITV News, wearing a brown trench coat over a green top.

In the first of two ITV News clips mentioned in the warrant, a woman who appears to be Williams can be heard “repeatedly yelling, ‘Upstairs, upstairs, upstairs,’ and can be seen physically directing other intruders to proceed up a staircase,” court papers state. Investigators confirmed the staircase leads to Pelosi’s office.

In the second ITV News clip, Williams’ mother told a reporter she “recognized her daughter inside the U.S. Capitol Building and that her daughter had taken a sudden interest in President Trump’s politics and ‘far right message boards,’” the warrant states.

She told the reporter that Williams “took off,” and she did not know where her daughter had gone. She also changed her phone number and is believed to have deleted her accounts on Twitter, Facebook, Reddit, Telegram, Parler and Instagram.

Williams allegedly traveled to D.C. with her father on Jan. 6, but separated from him during the day, the warrant states.

She is facing charges of knowingly entering or remaining in any restricted building or grounds without lawful authority and violent entry and disorderly conduct on Capitol grounds, according to the DOJ. She has not been charged with theft of the laptop.