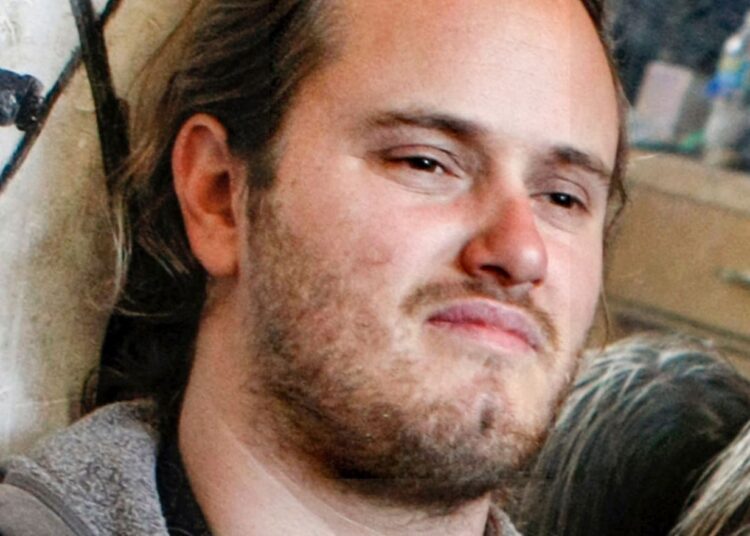 Washington D.C. – The Department of Justice has announced federal charges on David DePape, the man who allegedly broke into the home of Nancy Pelosi last week. The DOJ announced the following:

A California man was charged today with assault and attempted kidnapping in violation of federal law in connection with the break-in at the residence of Nancy and Paul Pelosi in San Francisco on Friday.

According to the complaint, David Wayne DePape, 42, of Richmond, was arrested on Friday inside the Pelosi residence by San Francisco Police Department (SFPD) police officers responding to a 911 call from Paul Pelosi, husband of U.S. House of Representatives Speaker Nancy Pelosi. Paul Pelosi later described to police that he had been asleep when DePape, whom he had never seen before, entered his bedroom looking for Nancy Pelosi.

According to the complaint, minutes after the 911 call, two police officers responded to the Pelosi residence where they encountered Paul Pelosi and DePape struggling over a hammer. Officers told the men to drop the hammer, and DePape allegedly gained control of the hammer and swung it, striking Pelosi in the head. Officers immediately restrained DePape, while Pelosi appeared to be unconscious on the ground. As set forth in the complaint, once DePape was restrained, officers secured a roll of tape, white rope, a second hammer, a pair of rubber and cloth gloves, and zip ties from the crime scene, where officers also observed a broken glass door to the back porch.

The Special Prosecutions Section of the U.S. Attorney’s Office for the Northern District of California is prosecuting the case.