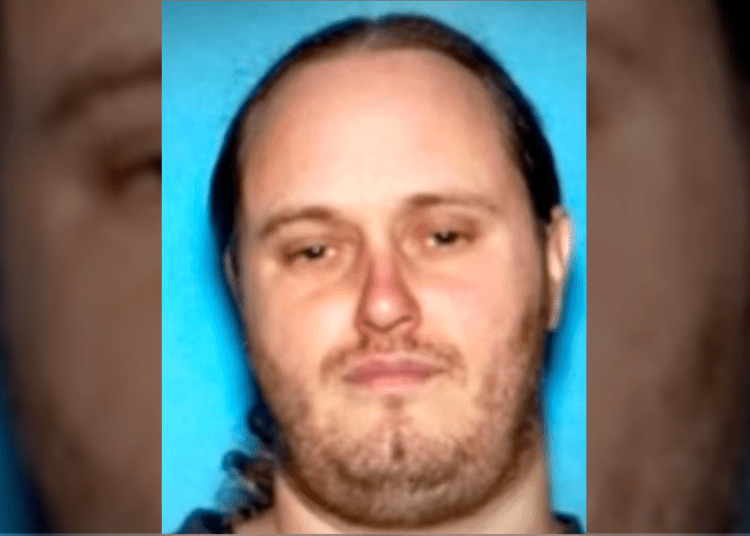 SAN FRANCISCO – The criminal defendant accused of attacking Paul Pelosi with a hammer was in the country illegally, ICE sources told the New York Post.

David DePape was charged with federal and state offenses Monday in the bizarre attack on Pelosi, 82, husband of House Speaker Nancy Pelosi. The circumstances surrounding the alleged crime seem to include several mysterious, yet unanswered questions, Law Officer noted in an editorial piece on Sunday.

According to sources, DePape was in the U.S. illegally because he overstayed his visa, The Post reported.

DePape, 42, was born in Canada in 1980. He entered the U.S. as early as 2001, sources said, citing his valid Social Security number, which can only be obtained with employment.

It’s unclear how long DePape stayed in the country past the legal threshold. The Social Security number was obtained in Hawaii, according to sources.

DePape faces charges from the San Francisco District Attorney’s Office for attempted murder and ADW (assault with a deadly weapon), among other lesser offenses. He was also charged federally with attempted kidnapping and assault.