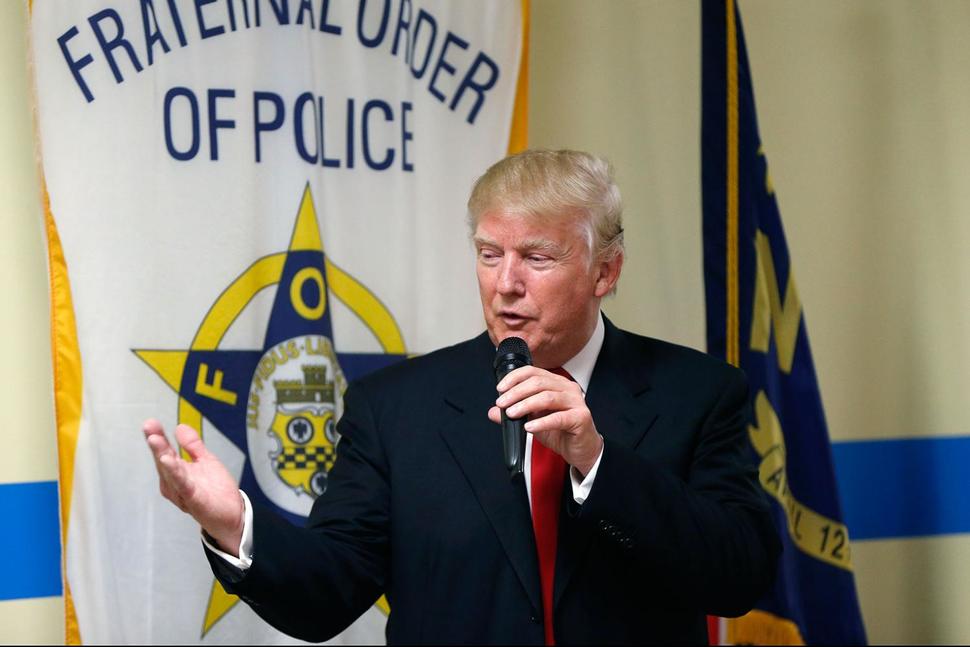 Citing the murder of a federal judge’s son and critically wounding her husband in 2020, the Executive Order states that “judges, prosecutors, and law enforcement officers should not have to choose between public service and subjecting themselves and their families to danger. My Administration has no higher priorities than preserving the rule of law in our country and protecting the men and women who serve under its flag. Accordingly, I am ordering enhanced protections for judges, prosecutors, and law enforcement officers.”

The order states that “it shall be the policy of the United States to remove any undue obstacle preventing current or retired Federal law enforcement officers from carrying a concealed firearm as allowed under the Law Enforcement Officers Safety Act of 2004, as amended (18 U.S.C. 926B, 926C) (LEOSA).”