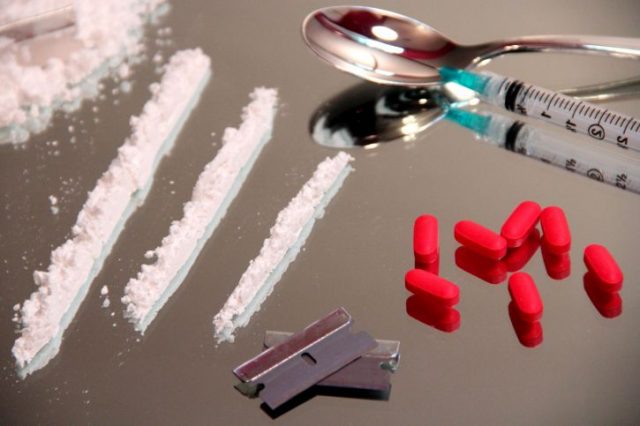 “It’s Finally Time to Unwind the War on Drugs in Illinois” – This was the title to an article in the Chicago Sun-Times, December 19, 2019, written by Kelly Cassidy, a Democratic State Representative from Illinois. She labeled those individuals arrested and convicted for possession of controlled substance, “the victims of the war on drugs.” And my favorite, “In short, the war on drugs has been a war on those who are black and brown.”

This very naive politician is pushing legislation that will remove criminalization for any “small amounts” of any drug possession “because we know that prosecutions and convictions for simple drug possession…fall disproportionally on communities of color.”

Does anyone have any issues with these proclamations?

Apparently, this politician doesn’t understand the gang wars of Chicago even though she claims to be from the “shoot-em up” city. These wars are almost always over territory and territory is fought over and protected because of drug sales. The gang that controls a territory can profit immensely from drug sales. These territorial disputes lead to hundreds of murders yearly and thousands of shootings. To date, the city of Chicago has experienced 2,197 people shot and 445 killed. By the way, over 80% of those victims are black.

Our Democratic liberal politicians want to end arrests and prosecutions for all drug offenses, very similar to those laws in San Francisco. San Francisco has heroin and meth addicts injecting illegal drugs on the public way and disposing of their needles on sidewalks and in the streets of a once beautiful and vibrant city: the same sidewalks and streets that children use to walk to school. It seems to me that when you view the homeless drug addicts living in squalor among increases of Hepatitis C and Cholera, with rats and feces surrounding them on public property, you may want to rethink this drug addict/victimizations paradigm.

Could authorities change the future affecting addicts and drug criminalization? Certainly. How about court ordered rehabilitation for drug possession in lieu of incarceration. And, if this doesn’t get the acceptable results, court ordered mandatory forced detoxification in a guarded and secure facility. Recidivists drug users/offenders would receive progressively longer sentences for their continued drug use. Per chance, some addicts would revert to becoming non-users and potentially live decent lives. More importantly, the threat from the plague; AIDS, Hepatitis C, and Cholera would be eliminated.

Many of these concepts have been tried before, but without the energy to enforce them. Use the moneys waisted on clean up and incarceration and focus on rehab and housing. Old factories, military bases, closed schools and other large buildings will suffice. We don’t need the Ritz-Carlton. We need the most simplistic means of survival coupled with drug counselling. Quit throwing good money after bad money. Don’t get fancy, focus on the cause.

All this nonsense talk about blacks being victims of society and the need for over-the-top legislation is focused on one thing, votes. There’s a contest to kowtow to every whim and fancy of the vocal minority in order to increase their dependence; this in order to increase black votes. Let’s prevent these politicians continued attempt to exterminate the black race under the guise of helping it.

Note: View Larry Casey’s website at www.StoriesofaChicagoPoliceOfficer.com and review his book by the same name. It makes a great inexpensive gift.