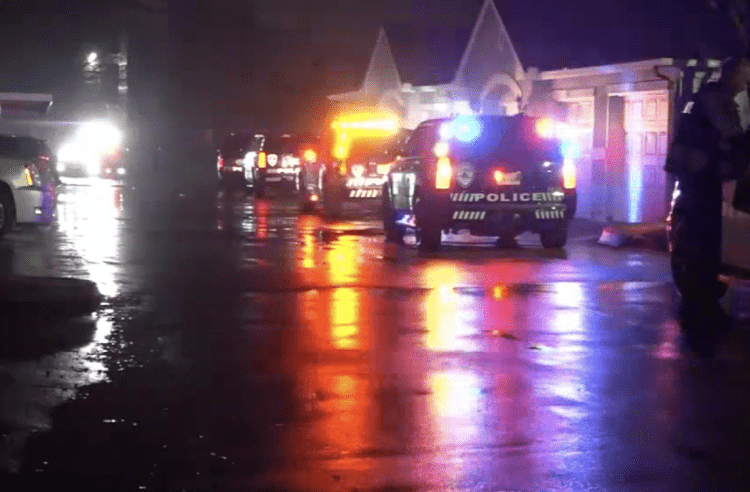 Investigators said Munsie, a mother of three who was working a side job as an Uber Eats driver, was fatally stabbed in the neck during a robbery at the Northern Cross apartments in Haltom City at about 9:30 p.m. on Jan. 23.

Munsie was found in the breezeway Saturday night with “obvious signs of trauma,” according to the police department.

“She was delivering food to someone in that building,” Haltom City police Sgt. Eric Peters said on Tuesday.

However, the woman who was simply trying to earn a few extra dollars during a difficult time did not make it to the customer’s door before she was murdered. The customer was questioned by police and cleared in the case, Peters said.

Meanwhile, Haltom City detectives said they discovered evidence that linked the two juveniles to the case. A SWAT team was called and the two teenagers were taken into custody four days after the homicide, on Jan. 27. The teens were arrested without incident at an apartment complex on the 3600 block of Tanacross Drive in Fort Worth.

The complex where the suspects were arrested is about a half-mile west of the homicide scene.

According to Haltom City Police detectives, the alleged plot was to steal Munsie’s car while she delivered food at the apartment on Saturday night.

When the teens could not find the keys to the vehicle, one is accused of stabbing the mother of three in the neck, breaking the knife during the attack.

A police spokesman said the teens took Munsie’s cell phone during the murder. It was later found discarded.

Both juveniles were taken to the Tarrant County Juvenile Justice Center in Fort Worth. Because they are juveniles their names and mugshots will not be released to the public.

One suspect’s mother was in court for the virtual hearing. The judge said her son had tested positive this morning for marijuana and asked her where he had gotten ahold of the drug. She responded that she did not know, NBCDFW reported. The other teen’s mother apparently could not be located.

Police say both teens confessed to the murder, however their attorneys question the confession.

Given the severity of the allegations, the judge ordered that both teens be held in custody.