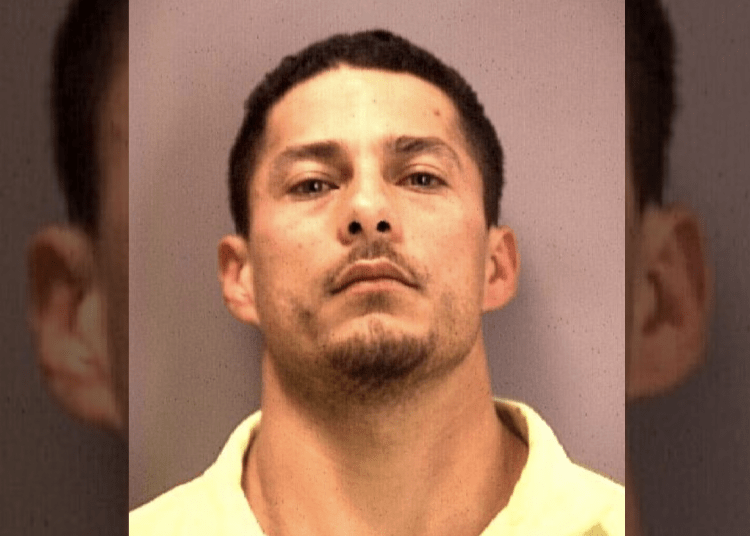 TULARE COUNTY, Calif. — The Tulare County District Attorney blasted California Democrat Governor Gavin Newsom in a press statement, after failing to stop the release of a convicted killer who was involved in the brutal murder of a seventeen year-old boy.

According to a press release from the county, even though it was within his power to do so, Newsom took no action to prevent the release of convicted murderer Gerardo Zavala, The Post Millennial reported. The DA’s office was notified of the release on Jan. 15, 2021.

The following contains graphic background information regarding the homicide. It was part of the DA’s press statement:

“On January 24, 2001, Zavala and two others lured the victim, Eric Jones, to a Delano residence to smoke meth. When they arrived, they went in to the garage where others were waiting. The group jumped Jones while hurling racial epithets and accused him of conspiring to steal their property. Threatening Jones with an AK-47, the group began to brutally torture him with electrocution from live wires, repeatedly inserted a squeegee handle into his rectum, and beat him with a pipe – all crimes assisted by Zavala. After hours of torture, Jones was bound in duct tape and thrown into a car trunk, taken to a remote road outside Allensworth, and shot 10 times at point-blank range, killing him. He was found with the words “Pepe’s Bitch” written on his back. Zavala was arrested on January 28, 2001, and confessed to being part of the torture and murder.”

Zavala, 48, was previously up for release in 2017 but was denied by the governor’s office. California Parole board recommended Zavala to be released again in 2020 after citing a “stellar disciplinary record.”

According to prosecutors who tried the case, Newsom did not intervene and attempt to stop Zavala’s release this time around, PM reported.

Zavala is also the subject of an Immigration and Customs Enforcement hold request, according to Fox News.

Newsom is currently facing a well-funded recall initiative in the state which is close to reaching the 1.6 million signatures threshold needed to get the measure on the ballot.