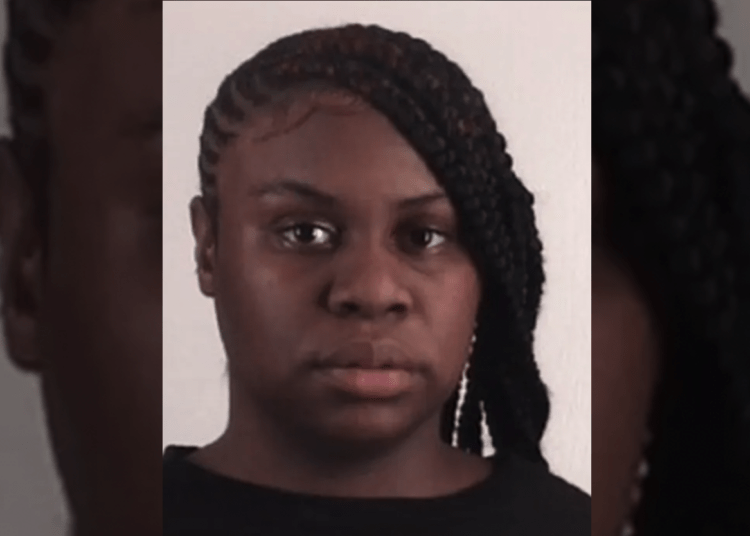 Aaliyah Lyles is facing narcotic charges and possession of a prohibited substance or item in a correctional facility. (Image via FOX 4 News Dallas)

FORT WORTH, Texas – An employee who works for an outside vendor at the Tarrant County Jail in Texas has been arrested. She is accused of providing drugs to inmates within the facility.

An inmate at the county jail was transported to a local hospital following a drug overdose last month. The individual survived. The subsequent investigation revealed that Lyles reportedly smuggled drugs into the facility and she was taken into custody.

As a result of the case, investigators with the Tarrant County Sheriff’s Office are also looking further into the death of 23-year-old inmate Trelynn Wormley, who died at a hospital on July 20, according to FOX.

Investigators said Wormley “may have taken an illegal narcotic that had been smuggled into the jail.”

He had been in custody since January.