Law enforcement endorsements are racking up for the president 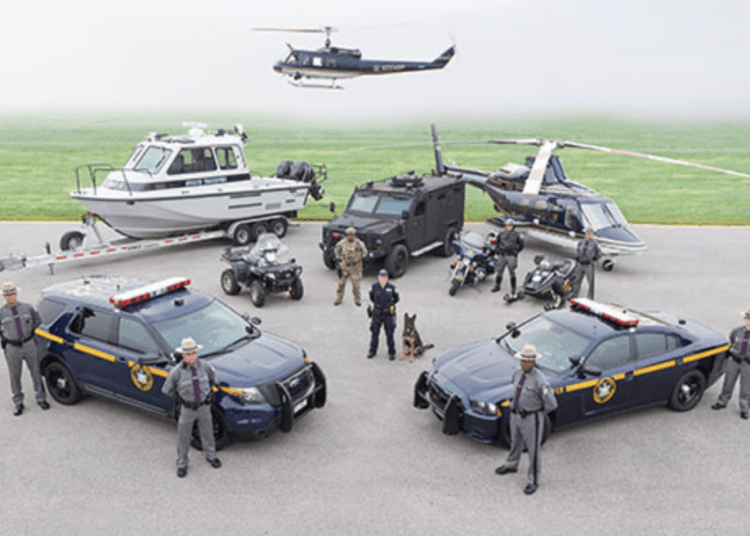 “Donald Trump has our back. President Trump has supported us when so many people have turned against us,” NYS Troopers PBA president Thomas Mungeer told the New York Post on the eve of the Republican National Convention.

“Joe Biden supported cops in the past but he’s turned his back on us,” said Mungeer, referring to the former vice president and Democratic presidential nominee who is taking on Trump in the Nov. 3 general election.

The bottom line, Mungeer said, is that Democrats have swung too far to the left on criminal justice issues – leaning in the direction of criminal defendants at the expense of cops and law-abiding citizens.

The announcement also comes weeks after the president of the largest police union in Florida disclosed their endorsement of Trump for reelection, Law Officer reported.

“We’re 30,000 strong. We go from the panhandle to Daytona, to Tampa down to Miami and the Keys,” said the president of the Florida Police Benevolent Association, John Kazanjian in July.

Kazanjian explained that the decision to endorse Trump started with his move earlier in July to call for an “emergency meeting via conference phone” with all of the chapter and charter presidents and board of directors.

“I spelled it out on what’s going on not just in Florida but across this country that, ‘Hey, you know what, we’re getting beat up. We’re getting used like a punching bag and we’re tired of it and President Donald Trump has been there for us. He supported us.’”