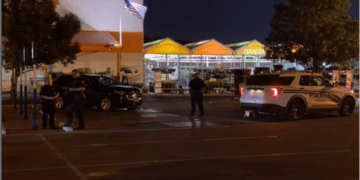 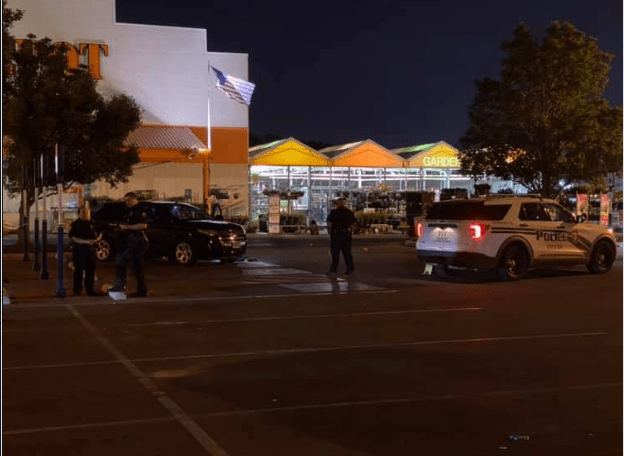 Initial reports indicate that the officer stopped and asked a subject to stop drinking in the parking lot when the officer was shot and killed.

As reported by WTOl11, the officer was identified by Toledo Fire Chief Brian Byrd as Officer Anthony Dia.

The shooting took place at 12:03 a.m. on Saturday morning.

It is the first line of duty death for the agency since 2007. 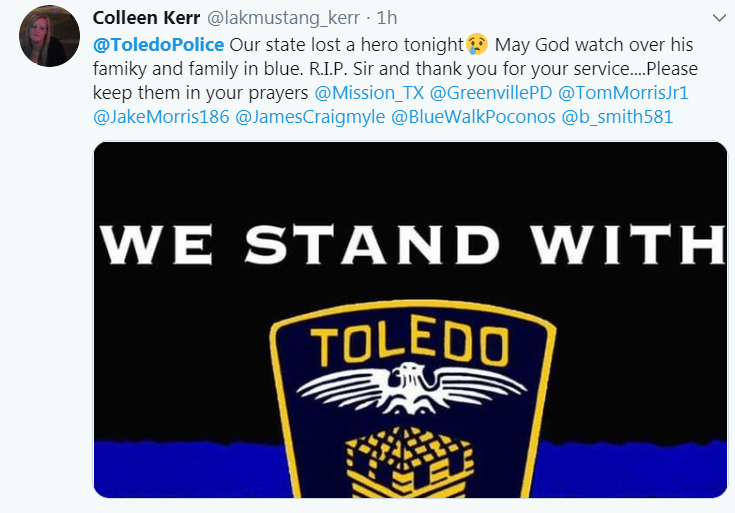 Sources tell Law Officer that the officer was shot in the head and was transported to the hospital by an another police officer before any other first responders could arrive.

The suspect was killed at the scene.

KANSAS CITY OFFICER CRITICAL AFTER BEING SHOT IN THE HEAD

Multiple gunshots can be heard on a social media video taken at the scene and posted online. The gunshots are followed by individuals screaming, and vehicles pulling away as police cruisers with lights and sirens race toward the location.