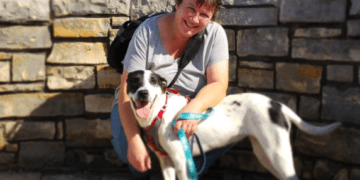 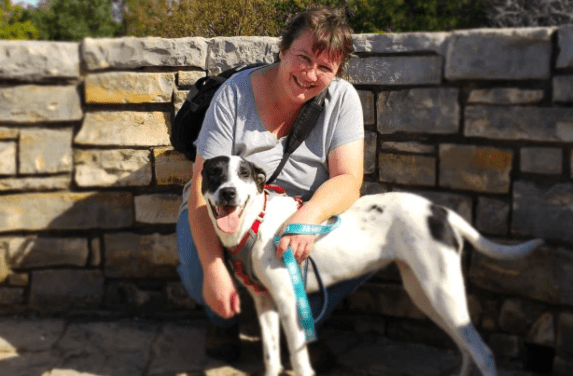 The Canadian woman accused of sending a ricin-laced letter to President Trump has been identified as Pascale Ferrier, of Quebec.

The woman charged with sending the poison to Trump apparently tweeted a hashtag supportive of killing the commander-in-chief less than two weeks ago, New York Post reported.

Ferrier was taken into custody Sunday at the border crossing between Fort Erie, Ontario, and Buffalo, New York, after allegedly mailing a letter addressed to Trump containing the highly toxic substance, according to CBC News.

She was carrying a gun at the time of her arrest at the Peace Bridge crossing, CNN reported.

An account appearing to belong to Ferrier, 53, tweeted in response to a since-deleted post on Sept. 9: “I just read this tweet. I agree… Nobody did anything… It’s time to change! #killtrump.”

I just read this tweet. I agree… Nobody did anything… It's time to change! #killtrump

She also allegedly tweeted the same day to someone, “I have a new name for Trump: ‘the ugly tyrant clown.’”

I have a new name for Trump: "the ugly tyrant clown"

The account bears the name Pascale Ferrier and lists Laval, Quebec, as the location. In her bio, Ferrier describes herself as a “techno-creative Nomad.”

Ferrier, who had been living in the US last year, was deported to Canada after authorities found she overstayed her six-month visa and had committed a crime while in America, the New York Times reported, citing a senior intelligence official.

Court records show that in March 2019, she was arrested in Texas on tampering with a government record charges. But the Times said she was also arrested for possession of an unlicensed weapon and resisting arrest. Moreover, she was found to be carrying a fake driver’s license, the official told the news organization.

The tampering with a government record charge was dismissed that May after she spent 20 days in jail — which is when officials uncovered her visa issue.

A Facebook page under the name Pascale Ferrier describes her as self-employed, and sources told CTV News that she worked as a computer programmer.

Meanwhile, a Facebook business page called La Techno-Creative Nomade, run by that same Ferrier profile, posted in French about being in Texas in June 2019 and being “disappointed” that items were made in places like China and Mexico.

“If I’m in USA, I want to buy ‘made in USA,’” a translated version of the post said.

The ricin-laced correspondence was addressed to the president. It was detected at a government facility that screens mail addressed to the White House and the commander-in-chief. Two tests were done to confirm the presence of ricin, which has no known antidote.

Furthermore, the accused woman is also suspected of sending other ricin-filled letters to law enforcement agencies in Texas.

“We believe a total of six letters were sent: one to the White House and five to Texas,” Cpl. Charles Poirier, spokesman for the Royal Canadian Mounted Police’s Quebec division, told CBC News.

RCMP officers were searching a condominium in Saint-Hubert on Monday but would not say how the residence was linked to Ferrier.

Ferrier is due to appear in federal court in Buffalo Tuesday afternoon.