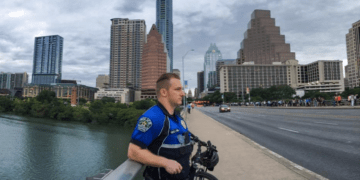 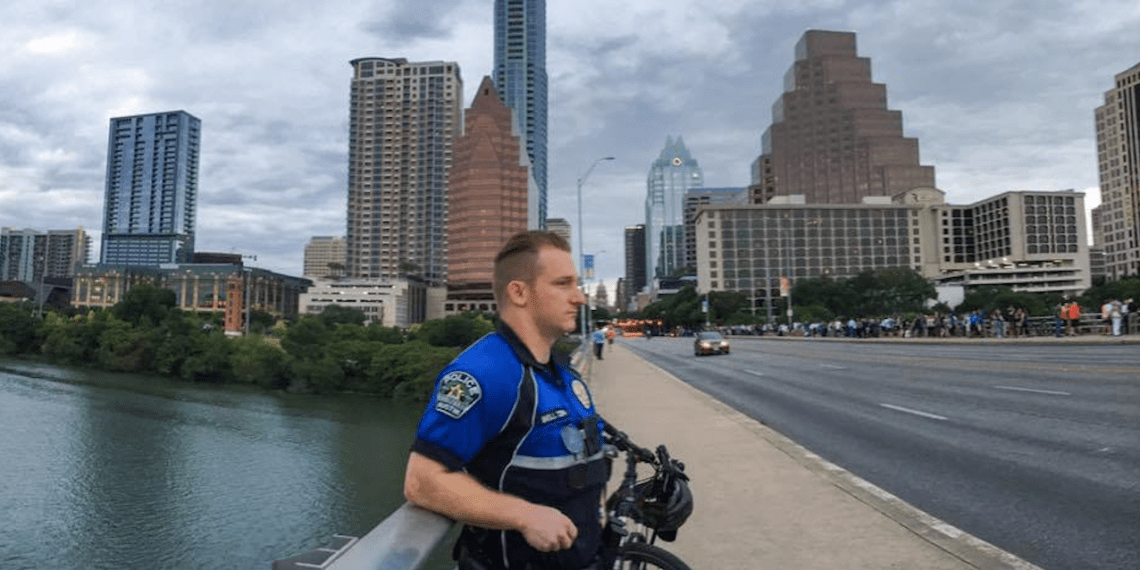 AUSTIN, Texas — The state capitol in Texas has seen a spike in violent crime and officer retirements after the Austin City Council voted over the summer to immediately slash $20 million from the police department budget, becoming the first major Texas city to do so.

In August, Austin City Council members voted unanimously to cut about $150 million, or roughly one-third, from its police department and allocate those funds to areas like violence prevention, housing and mental health services, Law Officer reported at the time. Only about $21.5 million was immediately removed from the department’s funding in part by canceling three upcoming cadet classes and slashing overtime expenses, according to reports.

“It is demoralizing for the officers. It is angering for the citizens because they’re having to wait longer for officers to get the calls. And it’s unsafe for citizens and officers,” Austin Police Association President Bill Cassidy told Fox News.

Since voting to defund the police, Austin has seen an uptick in murders and aggravated assaults, according to data from the Austin Police Department’s September crime report. So far this year, Austin has seen 35 murders, compared to 25 in all of 2019, a percentage increase of 40%.

The number of aggravated assaults is also on the rise, jumping by 18% from last year, when 1,972 were reported, to 2,333 reported in the first eight months of this year.

“Our murder rate’s the highest it’s ever been,” Cassidy said.

Moreover, the agency is also coping with an abnormally high attrition rate. Officers attribute the higher-than-usual departure rate to what they view as anti-police sentiment and a lack of support by community members and city leaders, CBS Austin reported.

Over the last five months, the department, which has about 1,730 sworn officers, has lost double the number of officers than it typically would have, Cassidy said. On average, about seven employees left per month; now, it’s up to 14.

“[It’s] caused a mass exodus of people who are retiring,” Cassidy said. “And I think what they didn’t expect is resignations and officers leaving the department to go work for other cities.”

“When crime is on the rise, the last thing that we should do is to defund law enforcement and yet that’s exactly what the city of Austin did,” Abbott said at the time, Law Officer reported. “Defunding police puts residents in danger and it invites lawlessness into our communities.”

He later indicated that he was considering a proposal that would bring Austin police under control of the state government — an option that’s still on the table.

“To defund the police, like what we’ve seen in Austin, and what’s reverberating in cities across the state … they are disgraceful,” Abbott said Wednesday, after signing a pledge to “Back the Blue.” “They are reckless. It invites crime into our communities, and it endangers law enforcement officers and their families.”

Some opponents of defunding the police have instead advocated for using that money and putting it toward better training, hiring and equipment for officers. A recent Police Executive Research Forum survey of 281 police agencies found that the average young officer received 58 hours of firearms training and 49 hours of defensive tactical training, but just eight hours of de-escalation training.

“Are all law enforcement officers perfect? Absolutely not,” Abbott said recently. “We want to hire better officers. We want to train them better. Those things do require more funding though.”

Austin Mayor Steve Adler (D) did not respond to a request for comment. Austin City Council Member Greg Casar, an advocate of cutting funding for the police force, declined to comment.

“Time will tell how this works out,” Cassidy said. “Right now, it’s not safe for anybody, especially when your officers don’t feel supported by your local government.”