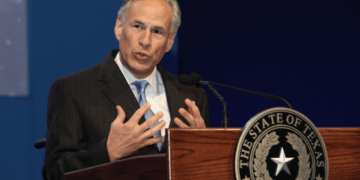 'Some cities are more focused on political agendas than public safety' 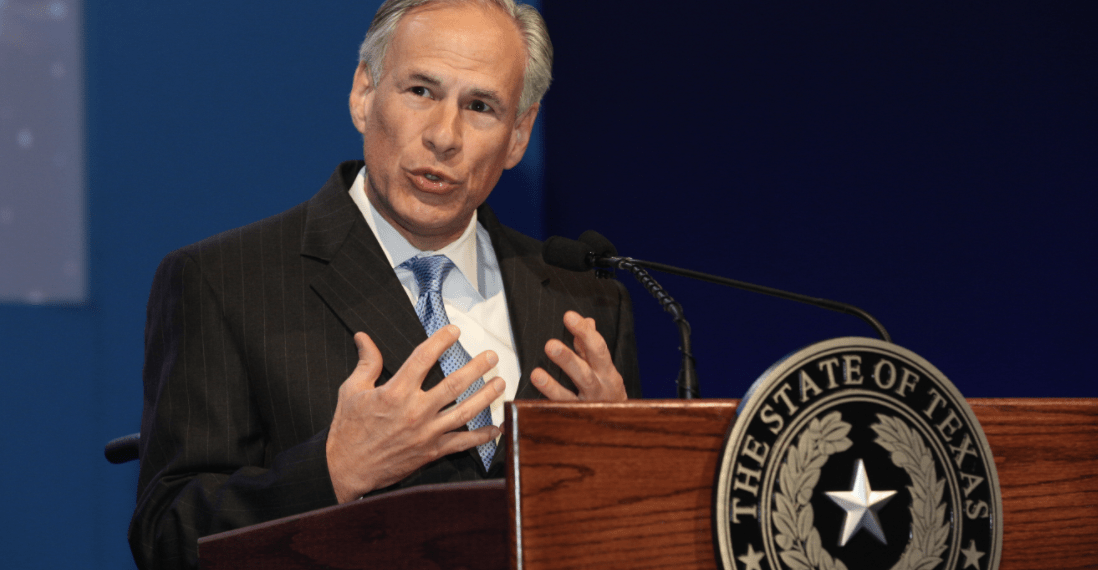 After the shocking news became public, Texas Gov. Greg Abbott issued a statement, which is important, since Austin is the state capital.

“Some cities are more focused on political agendas than public safety,” said Governor Abbott. “Austin’s decision puts the brave men and women of the Austin Police Department and their families at greater risk, and paves the way for lawlessness. Public safety is job one, and Austin has abandoned that duty. The legislature will take this issue up next session, but in the meantime, the Texas Department of Public Safety will stand in the gap to protect our capital city.”