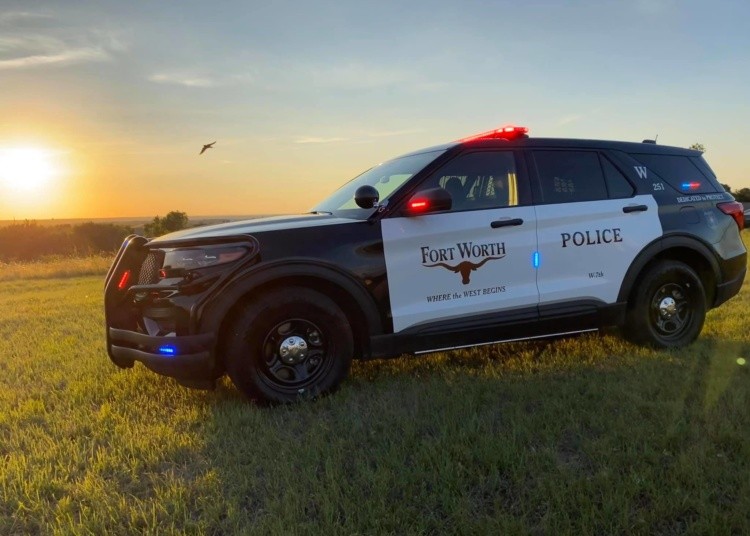 FORT WORTH, Texas – Texas Gov. Greg Abbott visited Fort Worth Tuesday to announce a legislative plan that would freeze property tax rates for any city that tries to defund police.

The governor made his announcement from Fort Worth because he said Fort Worth “is doing it right.” He was joined by city leaders and local members of the state legislature, KDFW reported.

“When crime is on the rise, the last thing that we should do is to defund law enforcement and yet that’s exactly what the city of Austin did,” Abbott said. “Defunding police puts residents in danger and it invites lawlessness into our communities.”

Abbott’s legislative proposal would discourage cities from doing the same by forcing them to freeze their property tax revenue at the current rate if they do.

“They will never be able to increase property tax revenue again if they defund police,” he said. “Cities that endanger residents by reducing law enforcement should not then be able to turn around and go back and get more property tax dollars from those same residents whose lives the city just endangered.”

For example, the 2021 proposed budget includes $1.5 million in reductions to tactical operations and equipment but adds $4 million in funding for neighborhood crime prevention and school resource officers. It also creates a mental health civilian team that will potentially eliminate hundreds of calls officers typically respond to, according to KDFW.

But Mayor Betsy Price and others made it clear the shift does not equate to defunding or a reduction in law enforcement. Instead, she called it support for the police department.

“For me and for most mayors, public safety is job one in this community. It’s not political. It’s common sense to keep your citizens safe and I’m proud to support along with our council our men and women in uniform,” Price said.

Fort Worth voters also renewed a special sales tax to fund the police. It provides an additional $80 million a year to the department.

“That means that our citizens truly do want law and order and public safety,” the mayor said.

Price said she does understand the concerns in the community about relationships with the police department. However, she said the chief and his team are working on those community relations.

“We will not defund our police to solve those issues,” she said.