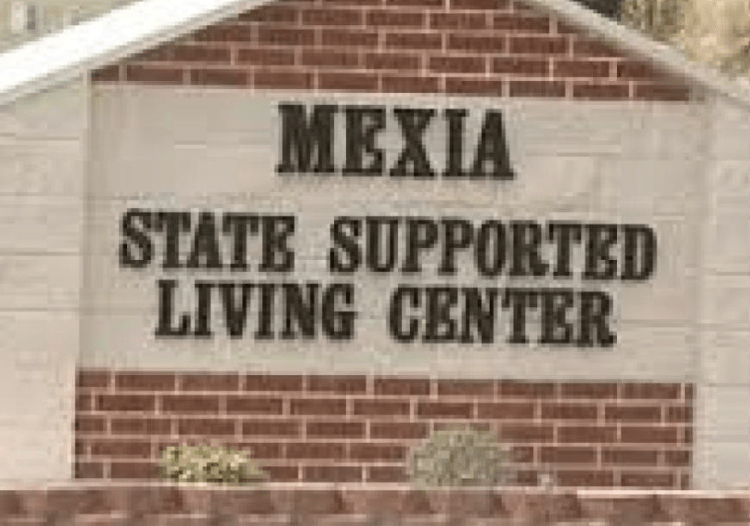 “Attorney General Ken Paxton today announced that his Election Fraud Unit assisted the Limestone County Sheriff and District Attorney in charging Kelly Reagan Brunner, a social worker in the Mexia State Supported Living Center (SSLC), with 134 felony counts of purportedly acting as an agent and of election fraud,” the state said in a statement. “State Supported Living Centers serve people with intellectual and developmental disabilities. Brunner submitted voter registration applications for 67 residents without their signature or effective consent, while purporting to act as their agent.”

“Under Texas law, only a parent, spouse or child who is a qualified voter of the county may act as an agent in registering a person to vote, after being appointed to do so by that person,” the statement continued. “None of the SSLC patients gave effective consent to be registered, and a number of them have been declared totally mentally incapacitated by a court, thereby making them ineligible to vote in Texas.”

Brunner faces a 10-year prison exposure if convicted for the offenses, according to the state.

Texas Attorney General Ken Paxton praised the law enforcement officials who were involved in the investigation:

I strongly commend the Limestone County District Attorney’s Office, Sheriff’s Office, and Elections Office, as well as the Department of Health and Human Services Office of the Inspector General for their outstanding work on this case and their commitment to ensuring a free and fair Presidential election in the face of unprecedented voter fraud. Registering citizens to vote or to obtain mail ballots without their consent is illegal. It is particularly offensive when individuals purport to be champions for disability rights, when in reality they are abusing our most vulnerable citizens in order to gain access to their ballots and amplify their own political voice. My office is prepared to assist any Texas county in combating this insidious form of fraud.

Texas Governor Greg Abbott said in a statement on Twitter: “Election fraud is real. In Texas, we investigate and prosecute it. Today a Limestone County social worker was charged with 134 felony counts involving election fraud. All states must take election fraud seriously to ensure confidence in elections.”

In Texas, we investigate and prosecute it.

All states must take election fraud seriously to ensure confidence in elections.https://t.co/NpeQodIyDi

Send a cop, not a social worker