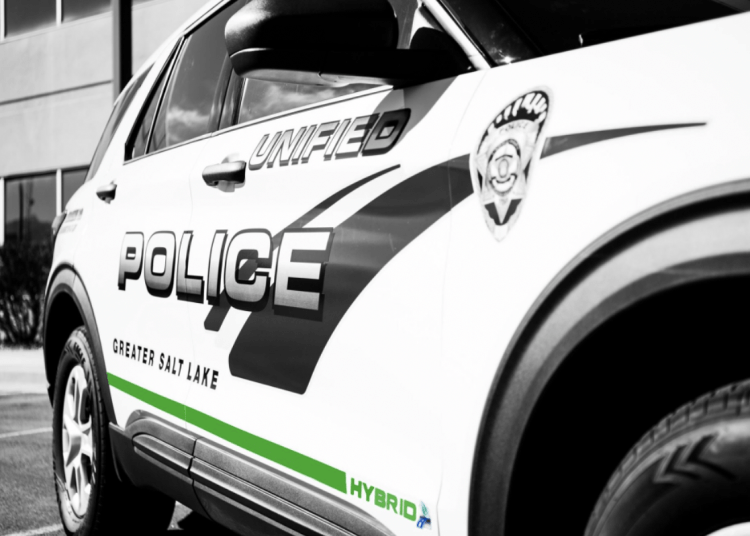 SALT LAKE COUNTY, Utah – Taylor Scruggs was a ten-year veteran of the Unified Police Department in Utah when he came out as transgender and started physically transitioning.

According to Scruggs, things around the department changed. He said people around the office treated him differently. Someone placed a “Men Only” sign on the door of a previously unmarked bathroom that he (and everyone else) had used for years.

“I felt really alone, like I wasn’t being supported,” he said. “I would go home and not feel that same, ‘Gosh, you can’t wait to get up and do it all over again tomorrow’ feeling.”

Eventually, the department fired him, reported The Salt Lake Tribune.

Scruggs is now suing UPD, alleging the department discriminated against him for being transgender, did not provide him accommodations at work, and caused a severe depression that led to issues such as substance use and insomnia, and ultimately his job loss.

The lawsuit also alleges that UPD’s employee health insurance discriminates against transgender people by not providing coverage for surgeries to treat gender dysphoria. He is asking for his job back and for the department to do training and institute policies to accommodate its transgender and gender non-conforming employees.

Scruggs started working at UPD in May 2005, moving up from serving as a deputy, to a patrol officer and finally a detective. He began transitioning gradually at the beginning of 2015. That May, he started taking testosterone. In June, he applied for a promotion to property crimes detective and got it.

The next month, he told his supervisors that he was transgender. Although he initially felt support, he was later fired. The exact reason for termination was not provided.