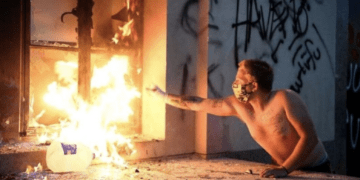 The accused arsonist has been charged with state and federal violations 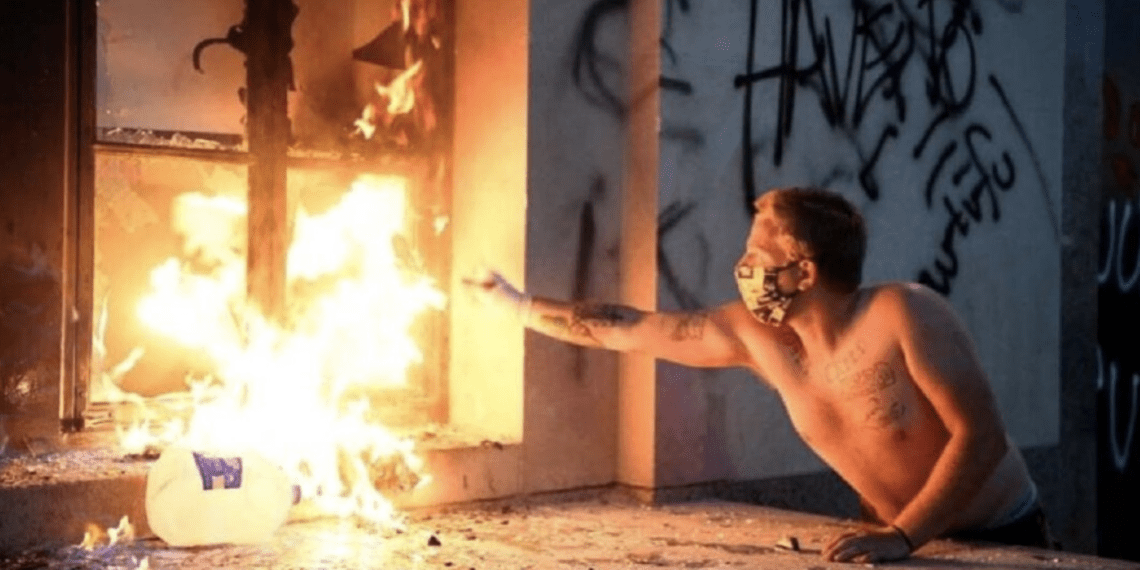 Federal prosecutors have charged Wesley Somers, 25, with arson charges in connection with a Nashville, Tenn., courthouse fire during a protest over the death of George Floyd. (Justice Department )

NASHVILLE, Tenn. — A Tennessee man has been charged in connection with setting fire to a historic Nashville courthouse–which serves as a City Hall–during a protest over the death of George Floyd, authorities said.

Moreover, the accused arsonist was further charged by federal prosecutors Wednesday with malicious destruction of property using fire or explosives for his role in the destruction of the Metro Courthouse, according to Department of Justice news release.

Somers downfall came in the form of video clips and photos, which showed the shirtless man smashing a courthouse window and setting fire to an accelerant and placing it inside the window following a May 30 protest in downtown Nashville, the release said.

“This is one of our most sacred liberties guaranteed by the First Amendment of our Constitution,” said U.S. Attorney Don Cochran for the Middle District of Tennessee. “We will also vigorously pursue those who choose to exploit such assemblies and use violence and intimidation in order to change the dynamics of an otherwise peaceful protest.”

The courthouse windows were smashed and fires were started inside the building during Saturday night’s rioting, the Knoxville News Sentinel reported. A plaque commemorating the civil rights movement was also destroyed.

Somers has prior convictions for DUI, domestic assault, and attempted child neglect.