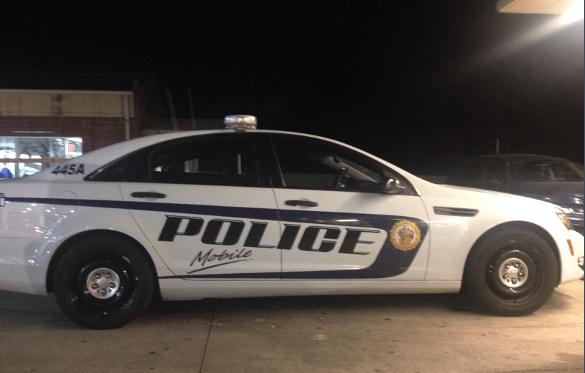 MOBILE, Ala. – A driver who led Mobile police on a wild vehicle pursuit into Mississippi died early Thursday morning after his vehicle became fully engulfed in flames.

At one point, the individual stopped the vehicle. As officers approached, the driver pulled out a firearm and pointed it at himself, AL.com reported. Hence, officers moved away from the vehicle. When this occurred,  the driver sped down Government Street toward Airport Boulevard.

While in Mississippi, the driver went off into a wooded area and his vehicle became disabled.

Officers then approached the vehicle again when the driver accelerated the engine, which caused underbrush to catch fire. The driver failed to comply with police orders to exit the automobile. Soon after, it became fully engulfed in flames.

Police said the suspect was unable to get out of the vehicle and he died inside, according to AL.com.

Further information was unavailable as police continue to investigate the incident.