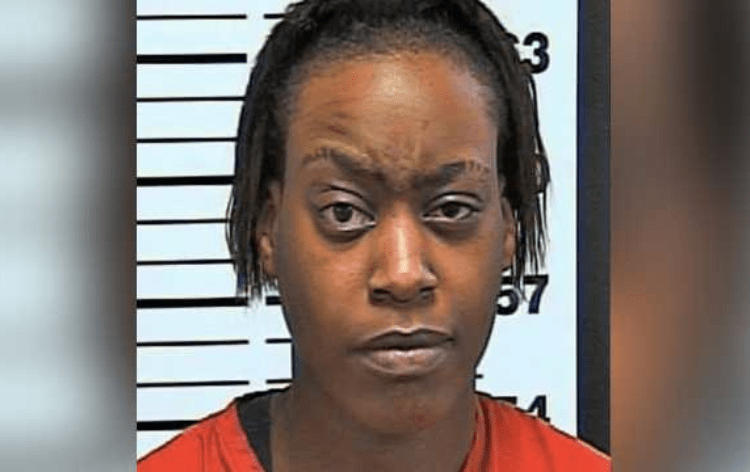 Gloricia Woody, 32, was arrested after four employees were injured in a shooting at McDonald's. (Oklahoma City Police Department)

OKLAHOMA CITY — Oklahoma City police identified a woman accused of firing shots inside a McDonald’s restaurant after being told by employees that the dining room was closed due to coronavirus restrictions.

According to police, officers responded just before 6:30 p.m. Wednesday to a report of a shooting at McDonald’s near Southwest 89th Street and Pennsylvania Avenue, KOCO 5 reported.

Although police originally believed that two suspects were involved, they later determined there was only one.

The suspect entered the restaurant and was told by employees the dining area was closed, authorities said. As a result, she was asked to leave, but refused. Moreover, her obstinance turned into a physical altercation between the suspect and an employee.

Police said the suspect was then forced out of the restaurant by employees. However, she reentered with a handgun and fired about three rounds inside the business, according to police.

The suspect, later identified as Gloricia Woody, 32, was found a few blocks south of the McDonald’s and taken into custody without incident. Police told KOCO 5 that Woody matches the person seen on surveillance video taken during the incident at the restaurant.

“The safety and security of our employees and customers is our top priority. Our thoughts and prayers are with all those involved, and the good news is that we can report the employees who sustained injuries are expected to make a full recovery. This is a heinous crime on our restaurant employees who were trying to support public health efforts. We are fully cooperating with law enforcement as they continue to investigate this matter.”