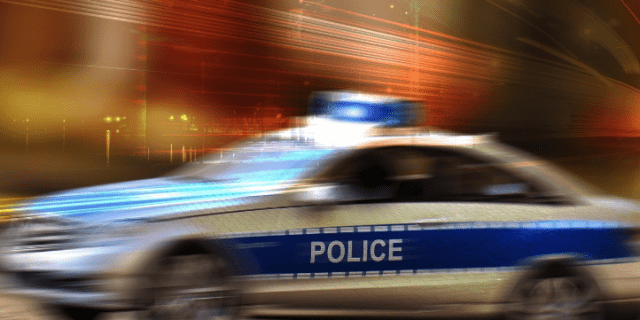 CHICAGO – A field supervisor with the Chicago Police Department on Saturday ordered patrol units to terminate the pursuit of a vehicle that officers saw being used by three gunmen in a murder just minutes earlier, CWB Chicago reported.

After being told to stop pursuing the suspect vehicle, a stunned officer responded, “The car wanted for the murder?”

“This department’s a joke,” another said.

Three of the four men being pursued were reportedly captured on video firing shots by a CPD surveillance camera.

CPD radio transmissions were captured and preserved by CrimeIsDown.com website. They can be heard here.

The policing philosophies in Chicago, under the direction of Mayor Lori Lightfoot, have become criminal friendly. Despite violent crime at an all time high, arrests for the same offenses are at historic lows, according to the Chicago Sun-Times.