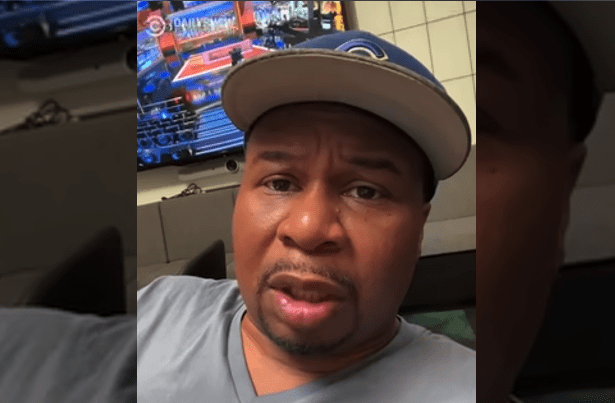 Ron Woods Jr. is a comedian, radio personality, actor, producer, podcaster, and writer. He has served as a correspondent for The Daily Show on Comedy Central since 2015. In one of his recent videos posted to YouTube, he highlighted a marketing scheme that nearly made us fall out of our chairs with laughter.

Albeit comedy, Woods suggested that auto manufacturers market their vehicles in settings that are far more realistic than a sand dune or a barren mountainside.

“Stop shooting car commercials in places where there ain’t no people,” Woods stoically recommends. “That’s not where we drive the car.”

Woods went on to offer commentary while showing clips of law enforcement chases. Watch the video below.

“It ain’t because of the regular commercials,” Woods says in conclusion as they show a clip of the infamous police pursuit of O.J. Simpson from 1994.