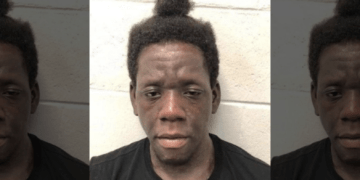 Suspect brutally beats, spits on elderly man who asked him to social distance

Suspect brutally beats, spits on elderly man who asked him to social distance

Victim was hospitalized with serious injuries, including broken bones 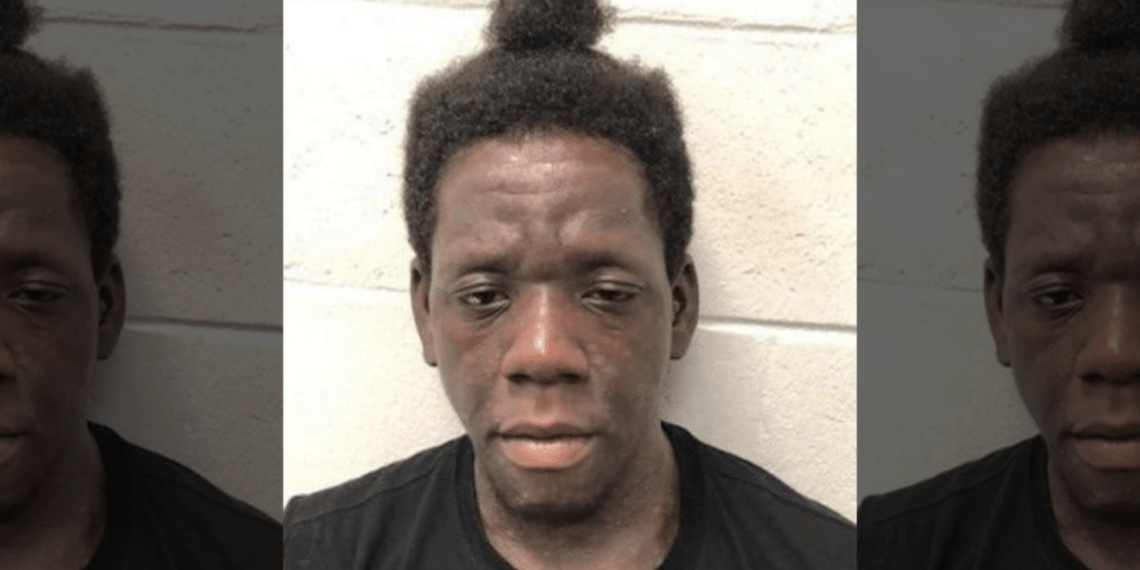 WINTER PARK, Fla. — A Florida man punched and spat on a 70-year-old man at a convenience store last week after being asked to social distance, authorities said.

The victim, who was not identified, asked Rovester Ingram to step away while they were inside the store at a Citgo gas station on Thursday because Ingram was not wearing a mask, Winter Park Police said in a statement.

Thanks to the diligent work of our officers, a violent offender was positively identified and arrested.

After shoving the victim to the ground, Ingram grabbed the man’s hair and pulled him outside the store, over the sidewalk, and into a parking space where he continued to beat the man, according to police.

“The victim was on his stomach as Ingram repeatedly punched him on his back, then spat on him and kicked him in the head before walking away,” police said.

Police were called and found the victim bleeding outside the business. He was rushed to a hospital with serious injuries, including broken bones, FOX reported.

Ingram was identified on the surveillance footage and arrested at his home without incident, police said.

He faces charges of aggravated battery on a person over 65 years old and kidnapping.