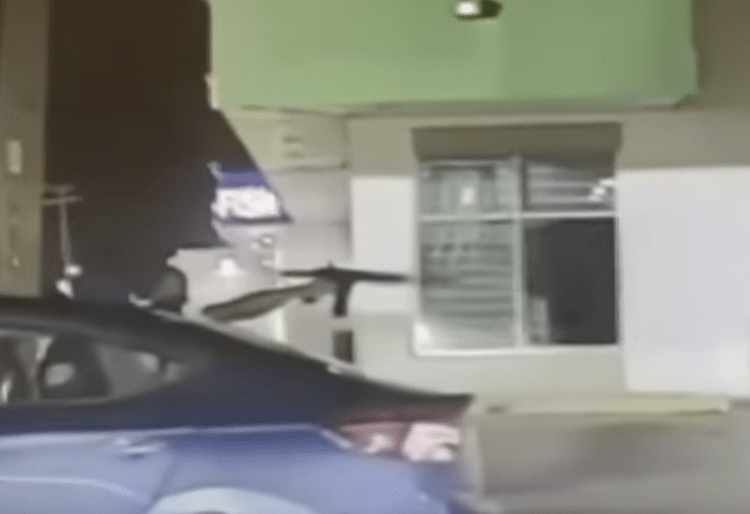 DETROIT – A video from a Detroit Police car appears to show a drive by shooting where the officers drove away from the scene. Click On Detroit reports that the department has launched an investigation into what was captured on dash camera video. The incident occurred on June 30th.

The video shows a parked police car as the camera points to a gunman hanging out of the back of a car and fired shots at a man, striking him. Video appears to show officers speeding away instead of jumping into action.