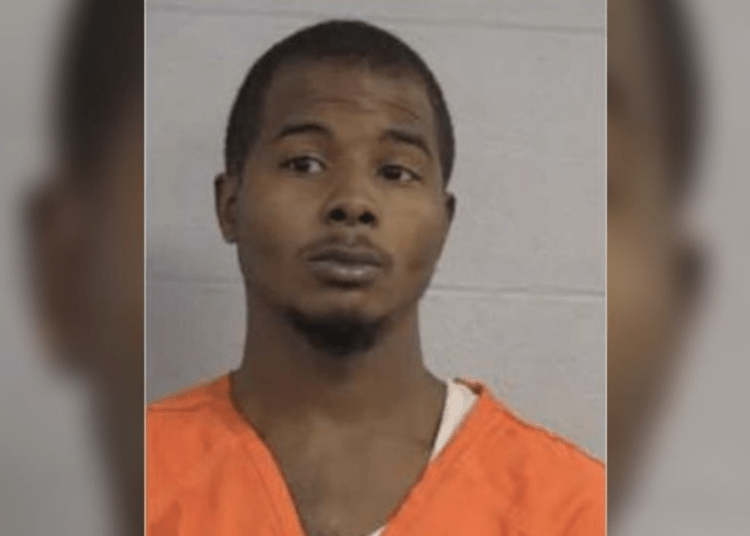 LOUISVILLE, Ky. — A Kentucky man accused of shooting two police officers during demonstrations over the death of Breonna Taylor has been indicted on 35 charges.

He’s being held on a $1 million bond and is scheduled for arraignment on Nov. 23, according to Fox News.

Johnson was accused of shooting at police officers on Sept. 23 during protests held after a grand jury process led by State Attorney General Daniel Cameron produced no charges involving the shooting of Taylor by police, primarily since officers were simply returning gunfire from Taylor’s boyfriend, Kenneth Walker. Sgt. Jon Mattingly was wounded in the leg during the volley.

Instead, prosecutors announced in September that former officer, Brett Hankison, whom the department fired in June, was indicted on three counts of wanton endangerment in the first degree.

A press release from Commonwealth’s Attorney Thomas B. Wine said Johnson endangered protesters while wounding two officers. Louisville Metro Police Officer Robinson Desroches was shot in the abdomen and Maj. Aubrey Gregory was shot in the hip. Both officers have since recovered.

It’s unclear whether Johnson had an attorney to comment on his behalf.