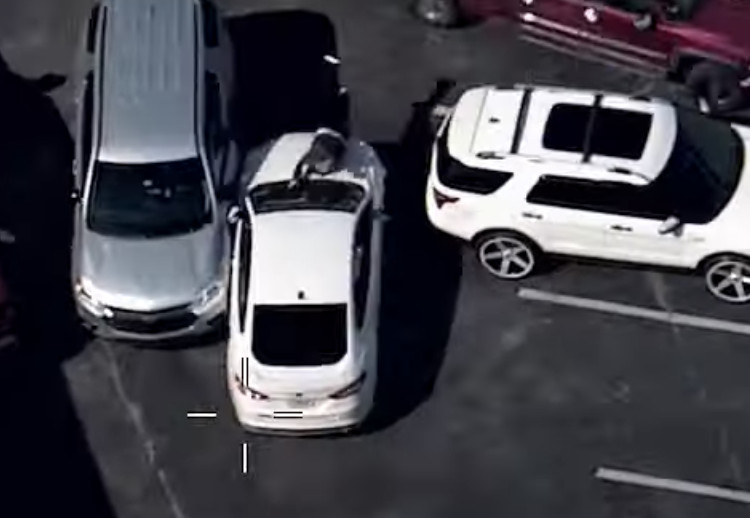 Shocking video shows a deputy getting rammed by a suspect using a stolen vehicle as a weapon. (Manatee County Sheriff's Office)

BRADENTON, Fla. — Shocking video shows the moment a Florida sheriff’s deputy is sent flying after getting run down by a woman trying to evade law enforcement on Wednesday, in a vehicle that was reported stolen.

The aerial footage shows the white Ford Taurus, which Manatee County authorities had been searching for after the driver fled a crash earlier in the day, according to reports.

Immediately after the deputy was mowed over by the suspect vehicle, personnel from the airship said with urgency, “Manatee send me EMS, she just ran over a deputy.”

Following the vehicular assault, additional deputies are seen taking the suspect into custody.

The New York Post identified the suspect as Katarina Vafossen, who is now facing attempted murder charges for her actions.

The deputy suffered “various injuries” but was set to be released from a local hospital on Thursday evening, according to WFMY News 2. 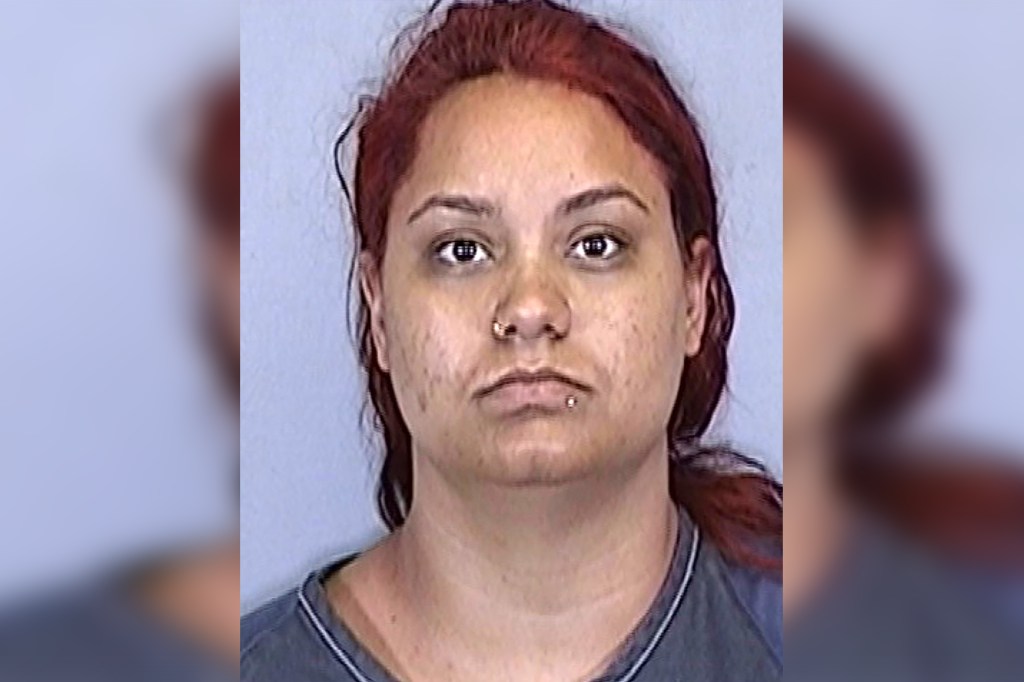 Wells added that Vanfossen wasn’t thinking of anyone but herself.

“She needs to be put in prison,” Wells added, saying he will make sure the suspect “does her time.”

Vanfossen was charged with motor vehicle theft, fleeing to elude, and second-degree attempted murder of a law enforcement officer. She also faces a charge of leaving the scene of a collision.