'William Redden is a piece of crap, that’s what he is,' sheriff says 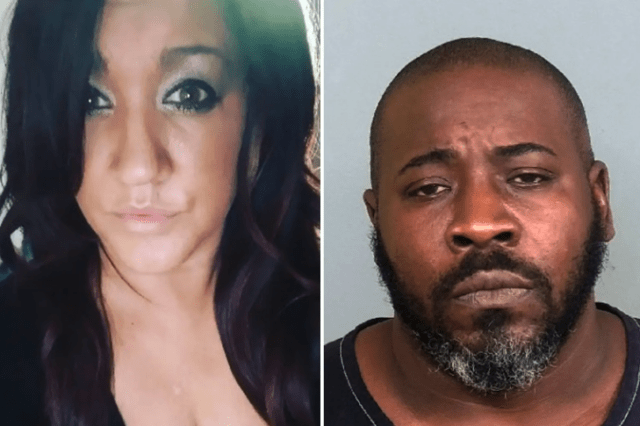 MANATEE COUNTY, Fla. – A man in Florida was taken into custody and charged with abuse of a corpse after investigators discovered home surveillance video that showed him dragging the lifeless body of a 38-year-old woman through his house upon her death.

William Redden, 51, is accused of wrapping the deceased woman — identified as Stephanie Shenefield — in a sheet and hauling her body to his vehicle before driving to a ditch and discarding her remains, the Manatee County Sheriff’s Office said.

Shenefield apparently took an Uber to the home of Redden, an alleged drug dealer, at 1:20 a.m. on Friday, June 3, according to investigators. Sometime during the night, she died inside his home.

Redden then disposed of her body rather than calling for help, Sheriff Rick Wells of the Manatee County Sheriff’s Office said.

Redden claimed that Shenefield left his residence the following morning. Detectives obtained surveillance video from the home that unveiled the final moments of the woman’s life and provided information as to how her body ended up in a ditch. 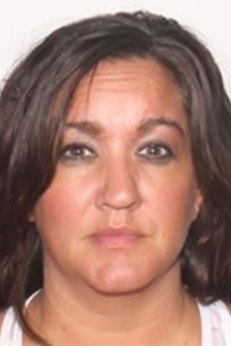 Investigators have not yet determined Shenefield’s cause of death. (ManateeSheriff/Twitter)

Investigators confirmed through the video footage that Shenefield was at Redden’s home in Palmetto and died there during the night.

Redden, an eight-time convicted felon, then can be seen “dragging her lifeless body throughout the house” and loading it into a car before driving off,” the sheriff said.

Investigators have not yet determined the cause of death. The New York Post report did not mention details regarding an autopsy.

Shenefield’s “badly decomposed” body was discovered in a 12-foot-deep drainage ditch near railroad tracks Thursday, June 9, by two people out for a walk with their dog, according to the sheriff’s office.

She was reported missing Sunday, June 5, when she didn’t show up for work in addition to missing other social engagements during the weekend.

“William Redden is a piece of crap, that’s what he is. He had the opportunity to call law enforcement, to call 911, to try to save her,” Wells said.

“He could have done a lot of things, but that’s not his character,” the sheriff added. “The only thing he thought of was trying to get rid of the evidence that was in his car – that was a human being; that was someone that was truly loved in this community.”

As a result, Redden is charged with abuse of a corpse, possession of a firearm by a felon and possession of an altered firearm. Wells said that additional charges are expected as more details are confirmed during the ongoing investigation, the Post reported.

“We will continue to investigate this, but we want you to know that our hearts break for the family of Stephanie,” the sheriff said.

Redden was booked at the Manatee County Jail and is being held on $108,000 bond.