'There was no evidence there that this was an act of self-defense,' sheriff's officials say 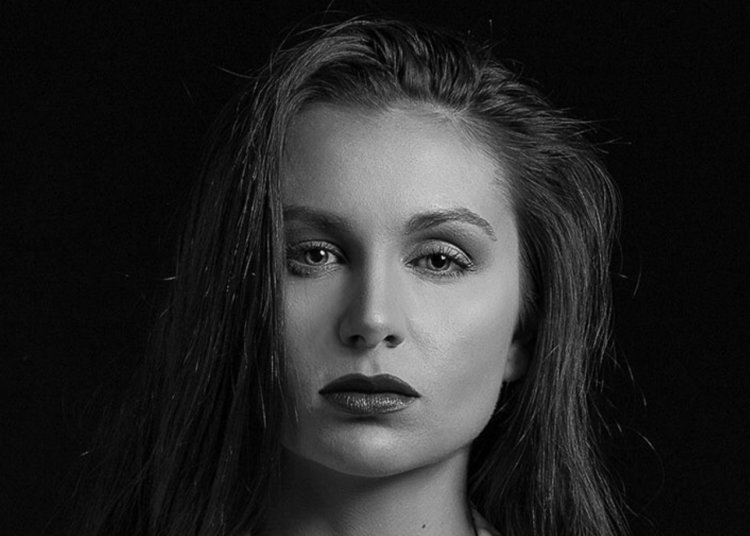 LAKEWOOD RANCH, Fla. — A former professional ballet dancer has been accused of fatally shooting her estranged husband in Florida amid a custody battle over their daughter, police recently said.

Doug Benefield was rushed to an area hospital but could not be saved.

Posted by American National Ballet on Wednesday, May 24, 2017

Ashley Benefield allegedly told police her husband was “attacking her,” but detectives found no evidence to indicate she was acting in self-defense, police said.

A Manatee County Sheriff’s Office spokesperson told WFLA that investigators wanted to make sure there was “no evidence she had been abused.”

“In each of these cases, it did not appear that she was being abused. We could not find anything there that would have led us to arrest her husband for whatever these claims were even some involving their child,” said Warren.

Doug Benefield’s family is thankful an arrest has been made in the case, WFAL reported.

“Our family is very thankful. In most cases, the police need witnesses and evidence. In this case, it is all evidence-based. This charge of second-degree murder is all based on nothing but there were only two people in the room, there is no evidence whatsoever, he touched her,” said cousin Tommie Benefield.

Tommie Benefield says he was the closest relative to Doug. He is remembering him as a loving father, a Navy veteran, and a talented innovator.

“Doug was, caring, kind, sweet, loving,” said Tommie Benefield. “My family and I are very relieved that the Manatee County Sheriff’s Office, with nothing but evidence, was able to bring her to this arrest and this second-degree murder charge with the evidence that they had. That gives us some hope for justice that his murder will be accounted for,” said the victim’s cousin.

Ashley Benefield turned herself in to Manatee County Jail on Nov. 4. Police said the case is still being investigated.