A total of 234 officers will move back into patrol 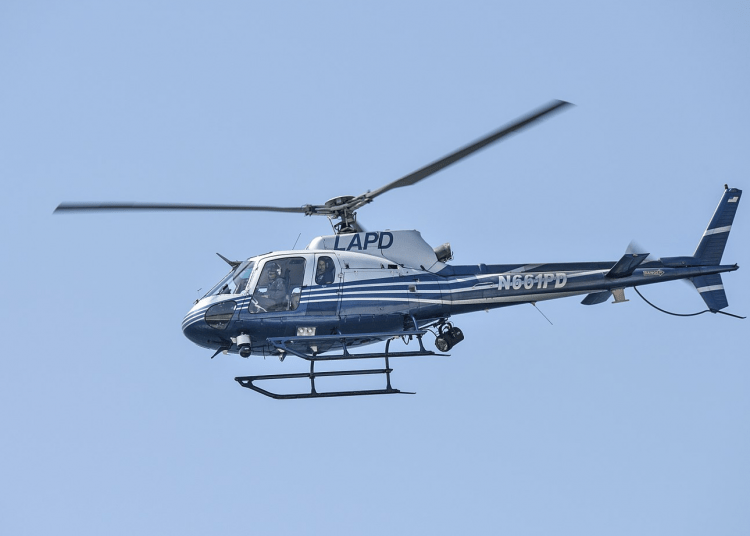 LOS ANGELES — The Los Angeles Police Department in coming months will downsize its specialized units and stop responding in person to traffic collisions and other minor incidents as part of a broad reorganization aimed at preserving patrol and community engagement functions amid budget cuts.

Although specific figures weren’t available Friday, the reshuffling will reduce the size of the vaunted Metropolitan Division, as well as cut the air support, robbery and homicide and gang and narcotics divisions, Los Angeles Times reported.

The department also will reduce desk hours at its stations, cut special deployments in popular areas such as Venice and Hollywood, and stop staffing teams that cover homelessness issues.

A total of 234 officers will move back into patrol. Station desks will be manned only during weekday hours. Victims of misdemeanor hit-and-run crashes and collisions with minor injuries will be advised to file a report online, KTLA reported.

“We need to offload a number of responsibilities,” said LAPD Chief Michel Moore in an interview with The Times Friday.